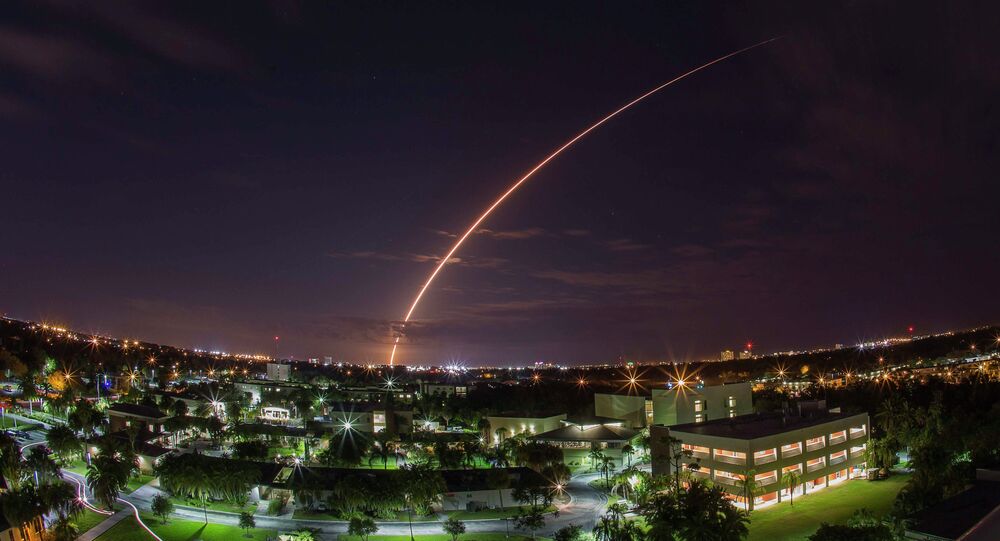 WASHINGTON (Sputnik) - Canada is preparing to launch a group of three satellites to track ships near the nation’s coast and also track vessels in parts of the world where Canada conducts military operations with allied nations, the Department of National Defense (DND) announced in a press release.

"This mission will carry a multi-mode synthetic aperture radar and an automatic identification system to enable enhanced ship tracking and provide greater awareness of Canada’s territories as well as other areas of interest around the world where DND and its allies operate," the release said on Friday.

One of the 12 projects will attempt to develop an on-board video processing system on ships, which will be used together with space-based radar and ship detection sensors to enhance near-real-time vessel detection, tracking and identification, the release said.

Another project will develop a multi-satellite data classifier to better distinguish between ship and non-ship targets, such as icebergs, according to the release.