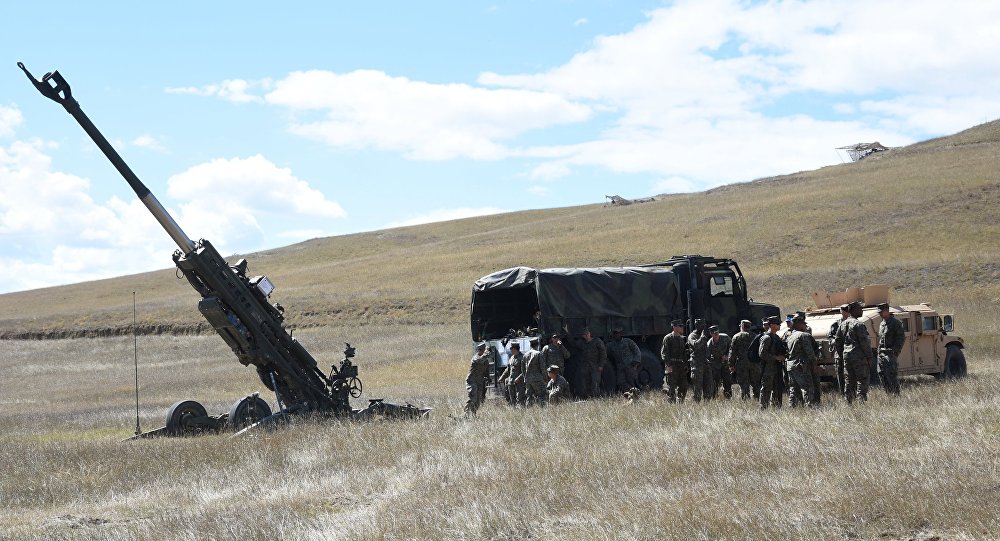 TBILISI (Sputnik) - The Georgian Defense Ministry has signed another contract on the deliveries of air defense management and control systems with France, the ministry's press service said in a statement on Saturday.

"In the field of air defense Georgia and France have embarked on a new stage of cooperation. The Georgian Defense Ministry has signed a very important contract with the French party relating to air defense management and control systems, under which the process of air defense systems purchase will be continued," the press service said.

In June 2015, Georgia signed a contract with French defense company ThalesRaytheonSystems and missile manufacturer MBDA on the supply of air defense systems. However, the type of systems has not yet been disclosed, according to media reports.

Cooperation between Georgia and NATO began soon after the collapse of the Soviet Union, when the country joined the North Atlantic Cooperation Council in 1992. In 2008, NATO leaders allowed for Georgia's membership in the organization provided the country met all the necessary requirements. At the 2014 NATO summit in Wales, a package of measures was launched to increase Georgia's defense capabilities and advance preparations for membership in the alliance.

What Could NATO States Do With $1.07 Trillion Spent on Afghan War Since 2001?