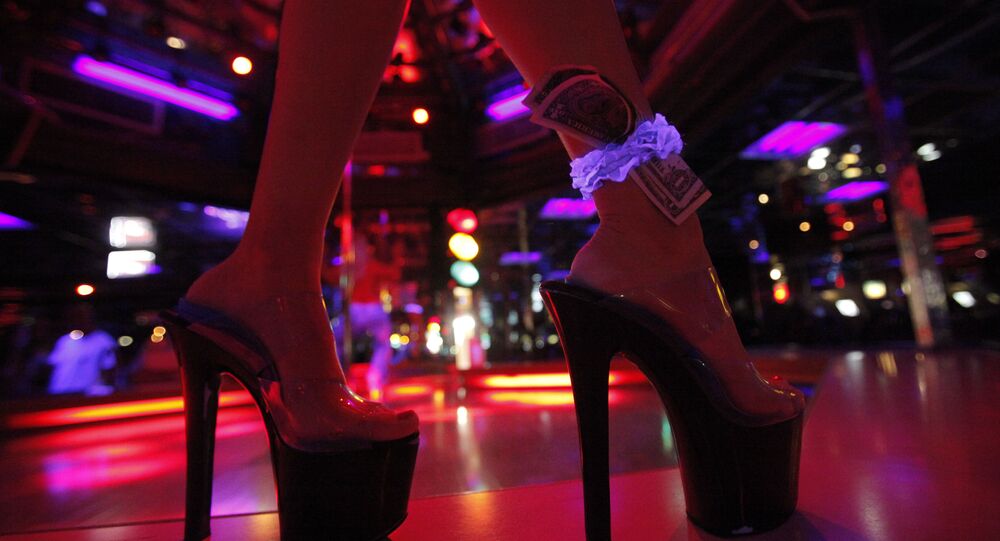 US Army Bans Recruiters From Going to Strip Clubs

The November 20 memo, which was shared on Twitter by user US Army WTF! Moments the following day, indicates that the changes are being made because, simply put, "recruiters are the most public facing element of the US Army."

​It goes on to add that recruiters "must ensure that they conduct themselves in accordance with the Army values" and "be mindful that their choices reflect on the US Army as a whole, not just themselves."

Rather than doing as they please, recruiters on temporary duty are expected to "focus on the mission" at hand, which means rallying up potential new soldiers for the US Army.

The letter notes that temporary duty status is defined as officials who travel "to one or more places away from a Permanent Duty Station to perform duties for a period of time."

As for those unsure of which establishments fall under the new rules, the memo explains that the ban includes venues which feature "live performances by topless and/or bottomless dancers or entertainers, go-go dancers, strippers or similar entertainers, where such performances are characterized by an emphasis on sexual activities or anatomical areas."

Military personnel's love of the strip clubs shouldn't be too much of a surprise, though.

According to the Navy Times, a 2015 Inspector General report discovered that between July of 2013 and June of 2014, military officials charged more than $1 million on government-issued credit cards at casinos and strip clubs. Those cards, however, are intended solely for Defense Department-linked travel expenses.