South Korea is pressing ahead with plans to buy two Israeli early warning radar systems, announcing on Tuesday it would buy the updated Green Pine radars for $292 million. 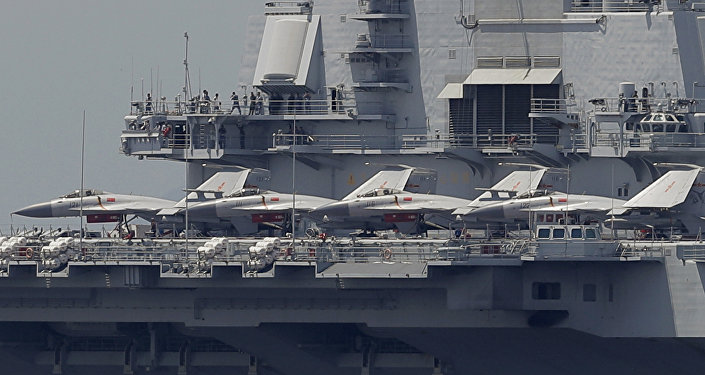 The missile system, an update of the Green Pine radars South Korea previously purchased in 2009, will boost the nation's ability to "identify and track ballistic missiles from a remote distance shortly after launch," according to a DAPA statement. The systems should be deployed by the early 2020s.

​Reuters noted that the South Korean Defense Ministry pledged in December 2017 to buy more early warning radars, not long after North Korea successfully tested an intercontinental ballistic missile and announced the completion of its "state nuclear force." However, there was no mention of South Korea's socialist neighbor in the Tuesday statement.

The EL/M 2080 Green Pine system was developed to operate with the Arrow theater missile defense system, produced by Israel in tandem with the US since 1986 as a response to the increasing missile capabilities of rival Arab states. It's since been sold to Azerbaijan and India in addition to South Korea.

Green Pine is believed to be more effective than the AN/MPQ-65, the radar at the heart of the US' MIM-104 Patriot anti-air system, possibly because while the Patriot system uses a passive electronically scanned array, Green Pine uses an active array. The chairman of the Israeli Space Agency told Space News in 2011 that Arrow also has the capability to shoot down satellites.

Block C, the system's third iteration, is believed to have an improved operational range as well as the ability to track up to 30 targets simultaneously, the Times of Israel notes. The radar's range has been variously reported as 800 kilometers by the Times and 500 kilometers by Arutz Sheva.