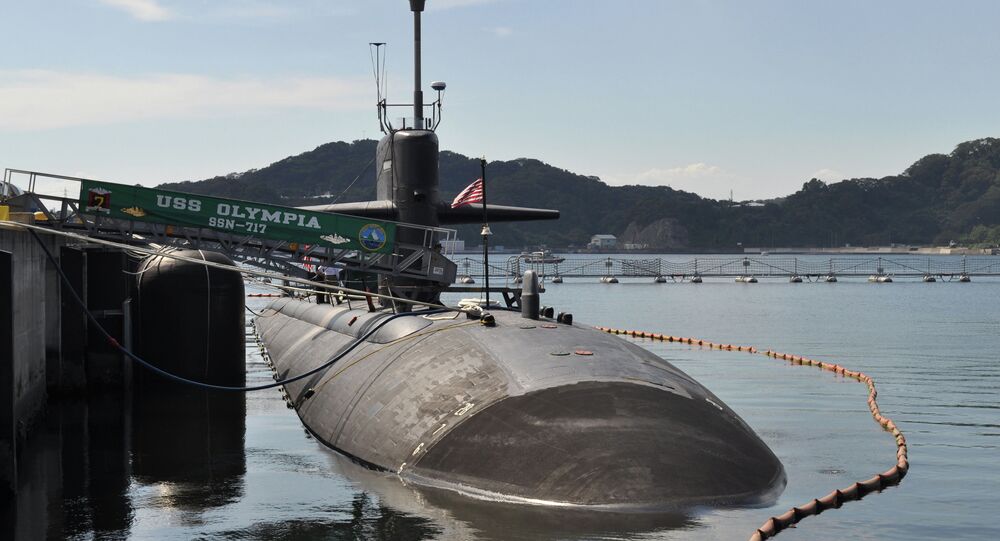 Logistical delays in US shipyards regarding attack submarine repairs have left the US Navy spending $1.5 billion on idle underwater boats that are incapable of conducting any sort of operation, according to a government watchdog.

The USS Boise, a Los Angeles-class fast attack submarine, was slated to enter a shipyard for an extensive period of repairs, fixes and modifications in 2013, the Government Accountability Office (GAO) reported Monday. The massively overworked shipyards, however, did not have the space, time and personnel to conduct the repairs in accordance with the original schedule. The submarine still hadn't gotten attention from shipyard workers by 2016, some three years later, at which point officials determined the USS Boise was unfit for operations, GAO reports.

Over the past two years, nothing has changed for the USS Boise, which is now floating pierside. The ship remains idle as shipyards continue to work on other backlogged projects.

GAO estimates that "since the fiscal year 2008 the Navy has spent more than $1.5 billion in fiscal year 2018 constant dollars to support attack submarines that provide no operational capability," the study says.

"The Navy has started to address challenges related to workforce shortages and facilities needs at the public shipyards. However, it has not effectively allocated maintenance periods among public shipyards and private shipyards that may also be available to help minimize attack submarine idle time."

Compounding the magnitude of the problem is that the Navy has neither started nor completed the "vast majority" of fast attack maintenance periods on time, according to GAO, leading to costly downstream operational delays.

GAO visited attack submarines and squadrons, analyzed readiness levels over the past decade, pored through operational and support cost data and perused maintenance effectiveness during the course of the study.

The watchdog said it excluded some details from the report, such as attack sub cannibalization rates, which refers to the process of stripping one sub of parts to install on another sub.

The watchdog proposed one major solution for the logistical snafus that continue to plague shipyards. The Navy should perform a business-case analysis to determine how much construction work should be allocated to private shipyards and public shipyards, GAO said. This assessment should also explore private shipyards' capacity to distribute the workload more efficiently and cut down on delays.

One reason the GAO and Navy might be particularly concerned about the readiness of submarines like the USS Boise is that these fast attack subs make up the backbone of the US Navy. In 2016, then-Secretary of the Navy Ray Mabus announced the results of a highly anticipated internal review called a "Force Structure Assessment." The assessment called for an expansion of the naval force up to 355 ships. The 2012 force structure assessment had called for just 308 total ships. The 2016 guidance aligned with Defense Department's emphasis on "great power competition" with a "growing China and resurgent Russia," Mabus said.

While the 2012 assessment called for 48 fast attack subs, the 2016 report said 66 were necessary. This would imply that nearly one in five US Navy ships is an attack submarine. If the 66 subs are built, only large surface combatants would outnumber the speedy submarines within the US Navy.

American naval strategists consider fast-attack subs important for their versatility as intelligence, reconnaissance and surveillance assets, as well as their potent wartime fighting ability, according to Bryan McGrath, deputy director at the Hudson Institute's Center for American Seapower.

Canada Deploys Chinese Hi-Tech Sensors Near US Submarine Base – Report

India Requests Purchase of 24 Anti-Submarine Helicopters From US - Reports