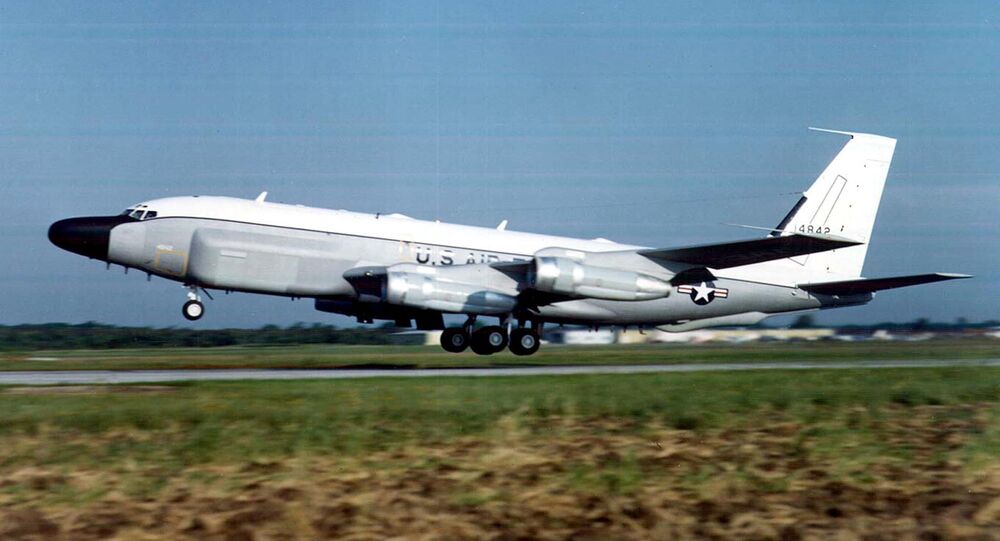 The US Air Force is proceeding with the shutdown of a key air base in Britain as part of a cost-saving effort and redistributing its forces elsewhere in Europe. The Royal Air Force has now announced that hundreds of servicemen will be moved to a base in Gloucestershire, along with some of the USAF’s best spy planes.

The Royal Air Force's base in Suffolk, England — RAF MIldenhall — is due to be closed around 2023, but the RAF and USAF are already drawing up plans for who'll be going where. The British Ministry of Defense announced earlier this week that the 95th Reconnaissance Squadron and 488th Intelligence Squadron will be moved to RAF Fairford in England's Gloucestershire, along with about 530 USAF personnel and 740 dependents, according to the East Anglian Daily Times.

About 3,300 airmen are based at Mildenhall, which is scheduled to be closed by 2024. However, the squadrons should be moved to Fairford by 2021, the ministry said.

Plans to close Mildenhall were announced by then US Defense Secretary Chuck Hagel in 2015, who said the move, which included closing RAF Alconbury and RAF Molesworth as well, would save the USAF $500 million a year.

Both spy planes and aerial refueling tankers used by the USAF fly out of Mildenhall; while the RC-135 Rivet Joint spy planes will go to Fairford, the KC-135 tanker fleet will head to Germany.

The spy planes' new home, RAF Fairford, has been undergoing extensive renovations to make it ready to host the recon squadrons. About $45 million has been shelled out by the USAF, since Fairford hosts one of the longest runways in the UK, the Wilts and Gloucestershire Standard noted.

A sleepy town in the rural Cotswolds region of western England, Fairford's residents see the move as a sign of the times.

"It's a change of policy, really, because the Obama administration was nice and calm wasn't it?" one resident told WGS. "And now we've got the Trump administration which wants more ‘umph,' I think…. I'm just worried, because it's quiet in Fairford, and I'm happy with it. But once it gets noisy at the base, I get anxious."

"The agreement to relocate the United States Rivet Joint capability to RAF Fairford cements US presence at the base and will bring substantial benefits to Gloucestershire and local communities," UK Defense Minister Tobias Ellwood said in a statement.

"The presence of over 1,200 personnel and dependents to the area will bring substantial financial benefits to the local economy and our local community," Sir Geoffrey Clifton-Brown, the Conservative MP for the Cotswolds, said in a statement. "I look forward to welcoming all incoming personnel to the Cotswolds, and I hope this represents a continuation of our long-lasting and deep military cooperation with our American allies."

Originally built in 1934, RAF Mildenhall was leased by the US Air Force in 1950 and served as a major base for its nuclear bomber fleet in Europe during the Cold War. It also housed some of the Air Force's most advanced spy aircraft, including the SR-71 Blackbird.