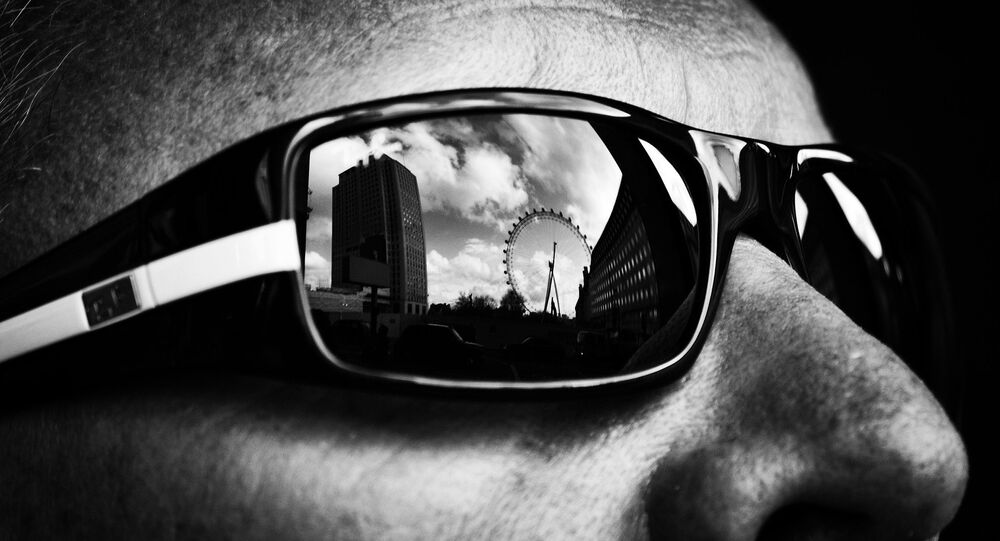 Among other things, the Norwegian Intelligence Service intends to legalise the practice of paying off sources, smuggling cash and breaking Norwegian law in other ways - without any penalty.

At present, the Norwegian Intelligence Service (E-Tjenesten) operates mostly abroad and is the only Norwegian establishment that is allowed to break the law in other countries. A new proposal by the Scandinavian country's Defence Ministry intends to allow E-Tjenesten to break the law even in Norway, the daily newspaper Klassekampen reported.

According to the new bill, both E-Tjenesten's staff and other people involved in its operations shall be granted immunity for offences committed during missions. Klassekampen named cash smuggling was as one of the instances of immunity.

According to a Defence Ministry note, however, the Intelligence Service already violates Norwegian law.

"E-Tjenesten employees, sources and contractors may occasionally act contrary to the objective clauses of criminal law as part of their assignments," the note said, as quoted by Klassekampen.

Hereby, the Defence Ministry wants to solidify this de facto established practice by law. According to the ministry, while having 'little legal significance,' it will have a 'pedagogical effect'.

"Such visibility can, among other things, be considered positive for the Intelligence Service's recruitment opportunities," the Defence Ministry said.

The bill covers E-Tjenesten's praxis of using "false or misleading identities and documents". Another suggestion is that payment for assignments performed for E-Tjenesten should not be taxable under Norwegian law in order to ensure the anonymity and security of sources and staff.

Supreme Court Attorney Jon Wessel-Aas called it a 'tricky dilemma of democracy' that the public does not know exactly what kind of offences the Intelligence Service is allowed to commit, unlike ordinary Norwegians. At the same time, he called it fully understandable that some intelligence methods and operations should be kept secret. While other services, such as the police, do things that would otherwise be punishable, there are quite clear rules and a publicly known and a very detailed legislation.

"[Unlike the police], E-Tjenesten receives exceptions from ordinary Norwegian law without clearly stipulating which laws the service may break or when," Wessel-Aas told Klassekampen.

E-Tjenesten was created in 1942 as the Norwegian Military Secret Service. Its task is to obtain data on foreign threats facing Norway.