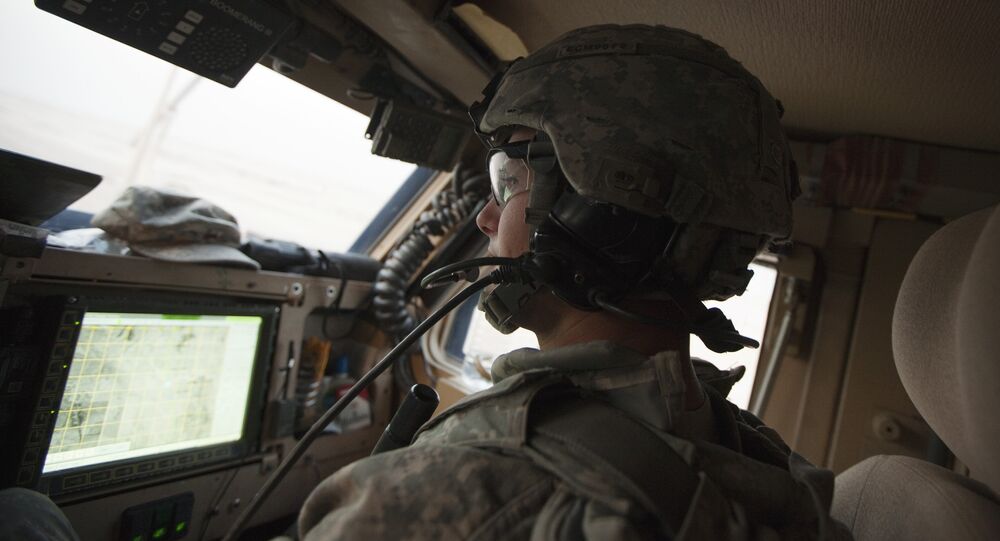 China Buys Geospatial Software to Put it on Par With NATO, US – Report (VIDEO)

Apart from NATO members, Luciad's software is also used by such major arms contractors as Boeing, Airbus Defence and Space, Lockheed Martin and Thales. Last year, Luciad was bought by the Sweden-based technology group Hexagon, which earlier established ties with the Chinese military and defence industry.

Beijing has bought high performance software from the Belgium-based defence contractor Luciad, which is used for situational awareness by NATO and US military commands, Chinese government sources were quoted by the South China Morning Post (SCMP) as saying.

Obtaining the Luciad software package, which includes the LuciadLightspeed program, puts the Chinese Armed Forces, better known as the People's Liberation Army (PLA) on "an equal organisational footing with some of the West’s elite military operations," according to SCMP's Stephen Chen.

LuciadLightspeed is capable of processing real-time data, including information on fast-moving objects, at a speed of 100 calculations per second, 75 times faster than its closest competitor, and is accurate to within 3 centimetres (one inch) on a global scale.

The data are collected from a whole array of sources, such as drone feeds, satellite imagery, radar, sensor plots, weather forecasts and platoon status.

In this context, SCMP quoted an unnamed geospatial information engineer from a Beijing-based aerospace company as saying that "Luciad is the Ferrari of GIS (Geographic Information System) software, which comes to the right place at the right time."

The US graphics technology company Nvidia, for its part, said that Luciad software help planners "visualise and analyse changes in enemy positions or assess target information in real time" in order to adjust relevant mission parameters.

It remains unclear whether Luciad had disclosed every line of its source code to Chinese authorities for a security check, something which is line with China's law on any foreign vendor supplying software to the country.

In this vein, an unnamed Beijing-based information security expert was cited by SCMP as saying that adopting technology used by NATO in the nation's military command "can lead to an unauthorised infiltration of the brain of Chinese military operations."

© CC0 / Pixabay
'Game Changer': China's Army Recruits Top Scientists to Develop Quantum Technology and AI
China possesses one of the world's most extensive military intelligence gathering systems and also has the world's second-largest network of satellites, second only to the United States.

Luciad software is reportedly used by the US Special Operations Command at MacDill Air Force Base in Tampa, Florida. An array of secret US missions originated at the base, including the 2011 raid in Pakistan to assassinate al-Qaeda leader Osama bin Laden.