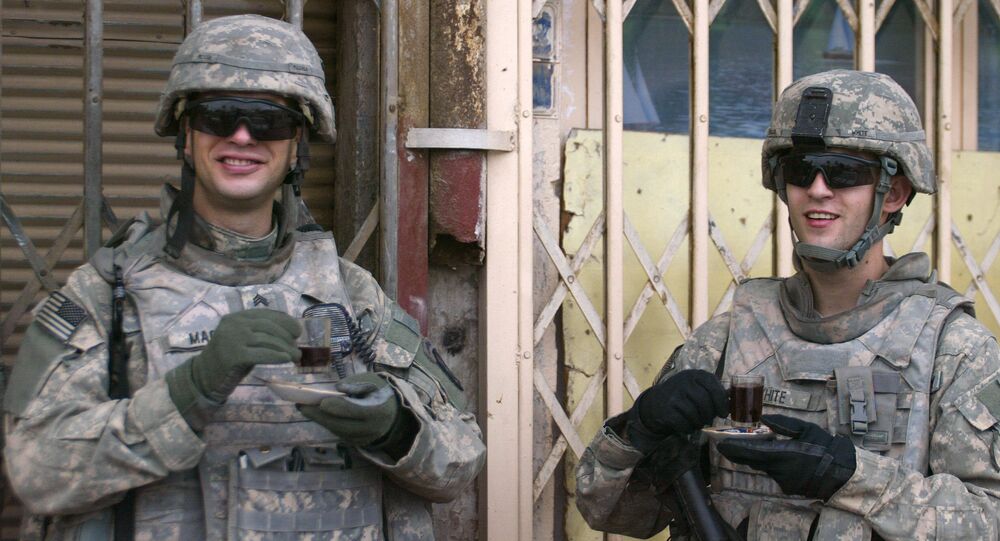 The US military plans to cut troops from active counterterrorism operations in Africa over the next several years to support the Pentagon’s national defence strategy of countering threats from Russia and China.

Earlier this year, the US military announced that countering China and Russia had become a priority, breaking from more than a decade and a half of focus on the fight against Islamist militants.

“The reduction of military personnel is projected to be less than 10 percent of the 7,200 total military forces and will take place over the next several years,” said Pentagon spokeswoman Commander Candice Tresch, Reuters reported.

Tresch said the cuts would leave “counter-violent extremist organization” activities largely untouched in countries like Somalia, Djibouti and Libya, adding that in other parts of the region, the US’ emphasis would shift from “tactical assistance to advising, assisting, liaising and sharing intelligence.”

Earlier this week, former US officials released a report ordered by US Congress which stated that the military lacks sufficient resources to fund itself and meet the goals declared by Defense Secretary James Mattis earlier this year, Reuters reported. The reduction in troops in Africa could be related to these cost concerns.

© AP Photo / MC2 Marcus Stanley
US Voices Opposition to China's Military Steps in South China Sea
A US official speaking on condition of anonymity told Reuters that the reduction of troops would likely take three years and could include countries like Kenya, Cameroon and Mali.

Both Russia and China have their own long-forged ties with African countries. During the Cold War, the Soviet Union provided humanitarian aid for many African countries. After the USSR collapsed, Russia tried to revive some of the old relations. Since 2014, Russia has signed 19 military cooperation deals with sub-Saharan African nations, including Ethiopia, Nigeria and Zimbabwe, according to information made public by Russia’s foreign and defence ministries.

China also has major interests in Africa. In 2015, Chinese President Xi Jinping announced $60 billion worth of assistance and loans for African countries to help with the development of the continent. In 2017, the African nation of Djibouti became the host of Beijing’s first military base outside China.