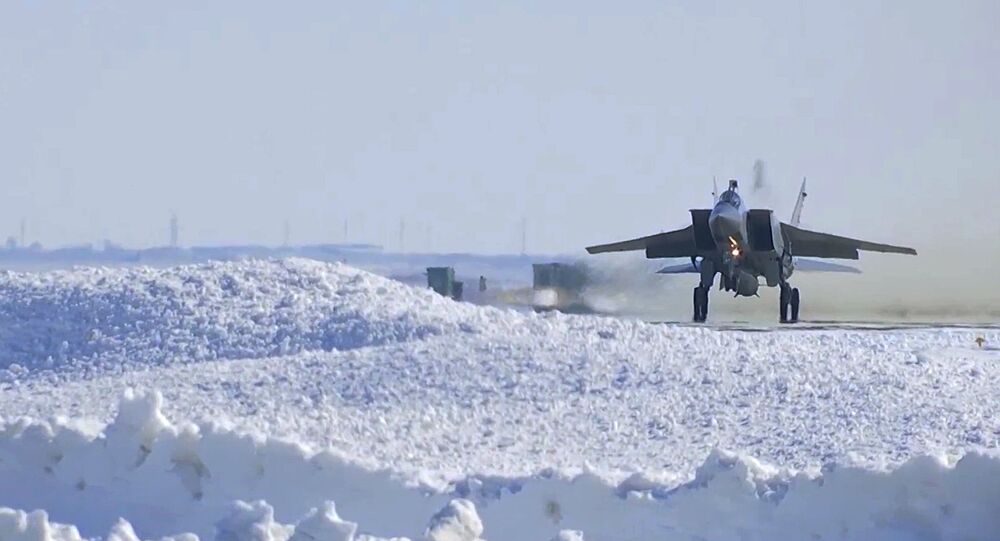 "There are areas in hypersonics where the United States leads both China and Russia, and there's areas in hypersonics that we trail them," Hyten said on Wednesday. "I believe that when it comes to that critical technology, the United States should always lead in every element of it. We should not be trailing in any aspect of it and there's a couple of areas where we are."

On Tuesday, the director general of Russian scientific and production enterprise NPO Molniya, Olga Sokolova, told Sputnik that a hypersonic target missile designed for testing of advanced weapons is being developed in Russia.

Hyten also said while the United States should aggressively pursue hypersonic technology, it is important to have a warning program to address that threat as well.

In October, Russian President Vladimir Putin said that in the coming months Russia will deploy the new Avangard hypersonic missile systems, capable of bypassing all existing missile defences while manoeuvring in lower layers of the atmosphere.