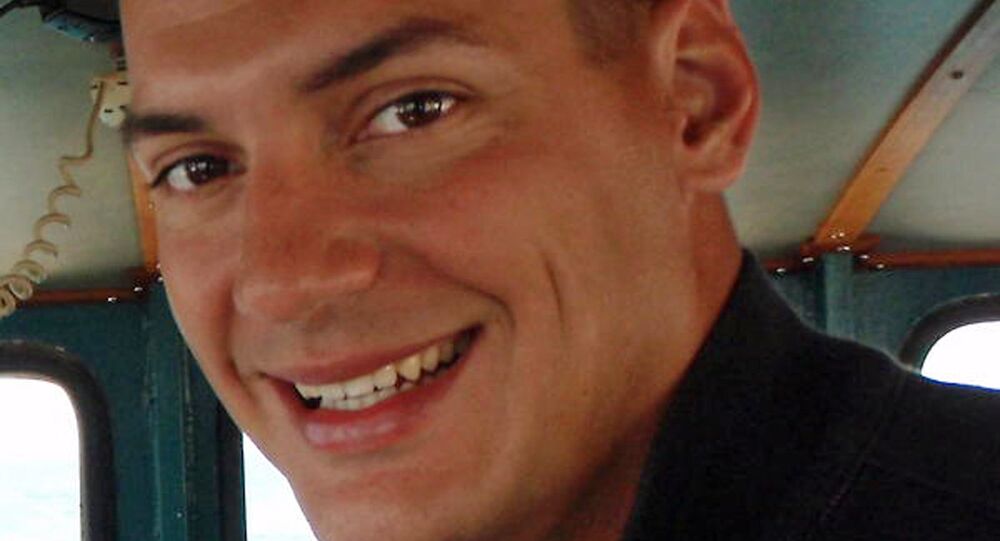 The US government believes ex-Marine and journalist Austin Tice is still alive after he went missing in Syria six years ago.

"I want to make it very clear that the United States government believes that Austin Tice is still alive," Robert O'Brien, US special presidential envoy for hostage affairs, told reporters on Monday at the National Press Club in Washington. "We're deeply concerned about his well-being after six years of captivity," the US State Department's top hostage affairs official added, as reported by Task and Purpose.

Tice went missing in 2012 in Syria while working for the Washington Post and McClatchy. After going missing, Tice appeared in a cell phone video, shown blindfolded with armed militants around him who were shouting, "Allahu Akbar!"

Tice's last tweet from August 2012 reads: "Spent the day at an FSA [Free Syrian Army] pool party with music by @TaylorSwift13. They even brought me whiskey. Hands down, best birthday ever."

Former CIA Director (and current Secretary of State) Mike Pompeo launched a backchannel to communicate with Syrian National Security Bureau head Ali Mamlouk about a secret deal to obtain Tice's release, the Japan Times reported last year. The Syrians cut off the communications with the CIA after Trump ordered a military strike for Syria's alleged use of chemical weapons.

The decision to attack Syrian positions may have cost the US one of its best chances at securing Tice's release, Sputnik News reported.

"We are one of many families suffering the pain of an empty chair," Tice's family said in a statement last February. "Even as we mourn for those who will not return, we ask you to stand with us in hope that Austin will soon be safely home to once again take his place at our family table."

Both Pompeo and White House National Security Advisor John Bolton have met with Tice's parents about the situation, Task and Purpose reports. "We have every reason to believe that he is alive," O'Brien said Monday.

"I can tell you the president is aware and is briefed regularly on Austin's case, and he wants Austin Tice back with his friends and family as soon as possible," O'Brien said.