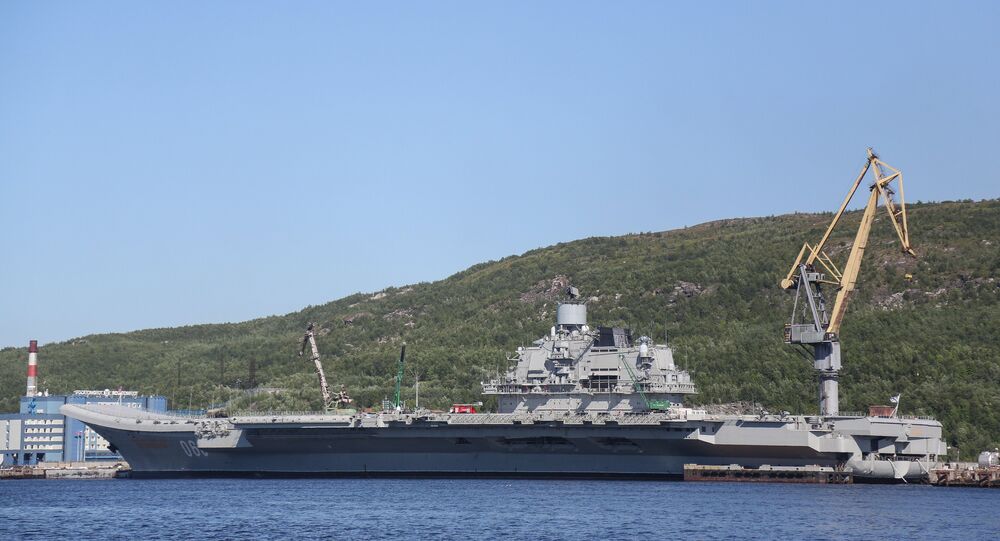 "At the 35th shipbuilding plant, an ad-hoc commission has begun assessing the damage. The results of the preliminary inspection found that no significant damage was sustained by Admiral Kuznetsov," Krivoruchko said during a conference call.

He said that work aimed at restoring the technical readiness of the ship was being carried out as planned, adding that necessary changes in the repair schedule had already been made and would not affect the terms of the overhaul contract.

On October 30, a PD-50 floating drydock sank at the shipbuilding plant that was performing repairs on the Admiral Kuznetsov.

Head of the United Shipbuilding Corporation (USC) Alexey Rakhmanov said that a crane fell on the ship, leaving a hole above the waterline that measured 20 square meters (215 square feet).