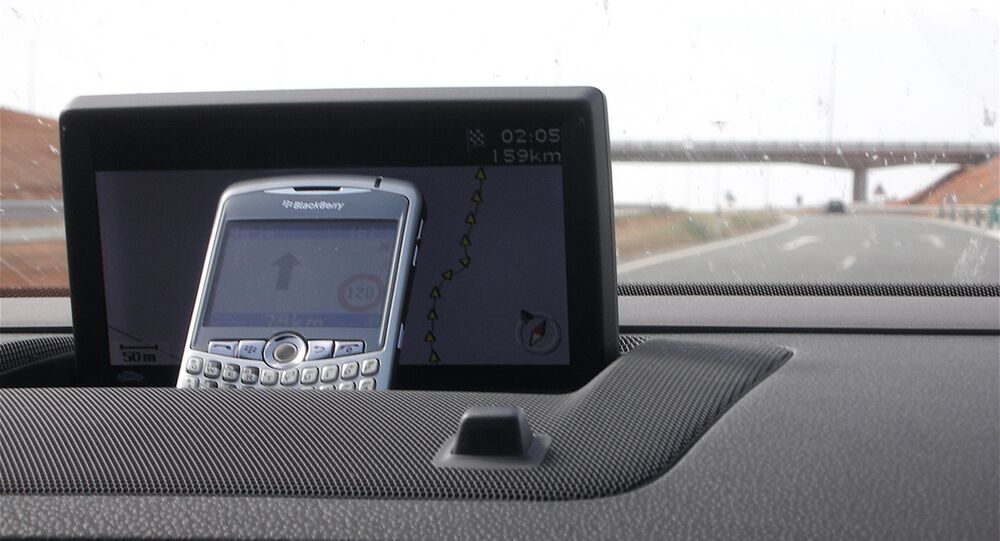 Without waiting for any formal investigation, Finnish Prime Minister Juha Sipila alleged that Russia may have been the culprit behind the alleged jamming of GPS signals in northern Finland and Norway.