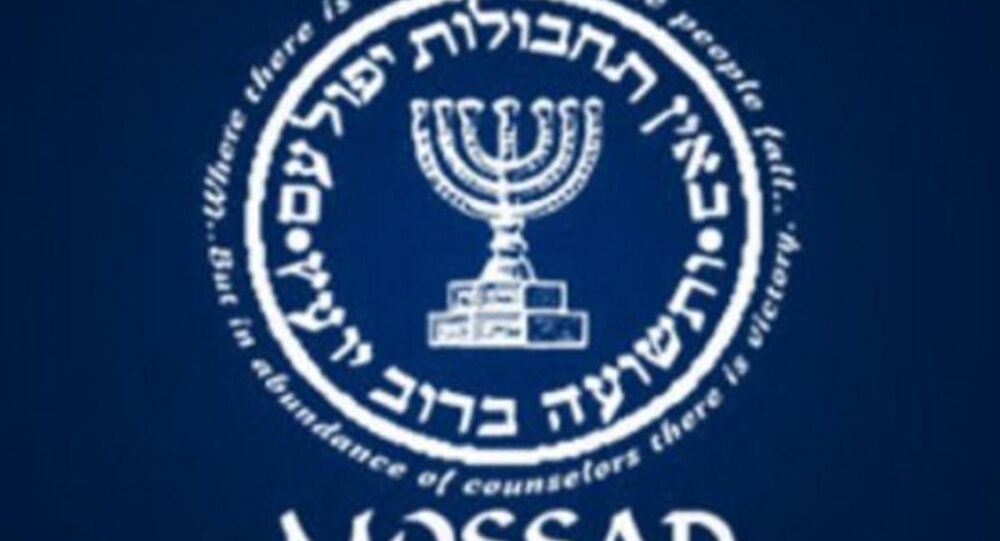 The company made headlines after initiating an investigation into officials working in the administration of US President Barack Obama.