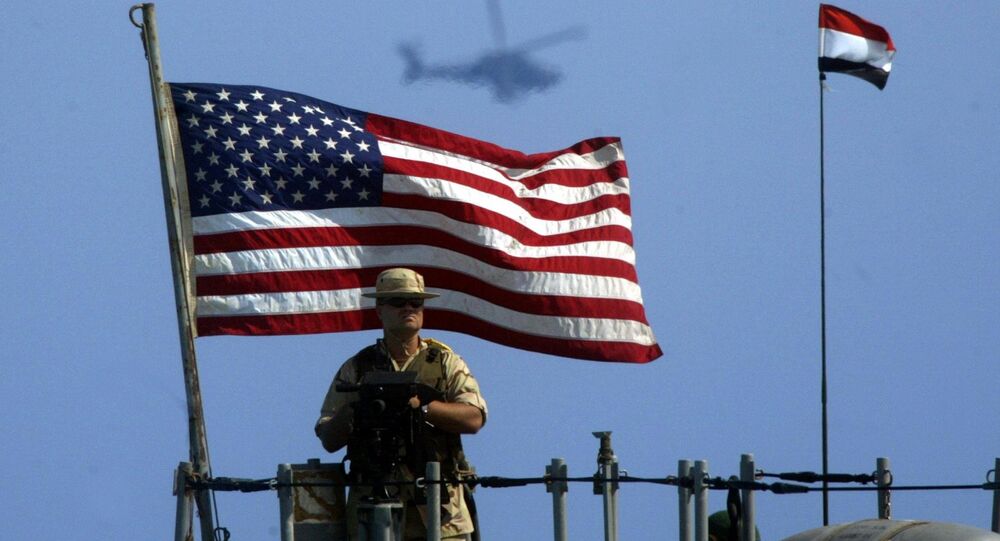 Strategic Command of the US Armed Forces (USSTRATCOM) has announced the beginning of its annual military exercises for strategic nuclear forces: “Global Thunder 2019”.

According to a statement made by USSTRATCOM on Monday, the war games are being conducted in order to “curb, locate and, if necessary, avert strategic attacks on the US and its allies.” The exercises aim to determine the readiness of the military units that focus on nuclear deterrence.

“The nuclear triad is the basis of strategic deterrence. Our troops must be prepared to carry out orders anywhere in the world when it is necessary,” said General John Hyten, commander-in-chief of USSTRATCOM.

© AFP 2020 / MARCELLO PATERNOSTRO
'I Want Them to Be There': US Admiral Wants Russia to See NATO Exercise
Hyten noted that the Global Thunder exercises are multinational and meant to unite the US and its political and military allies and partners, including Australia, the United Kingdom, Denmark, Canada, and South Korea.

These exercises are the first since the US announced it would withdraw from the Intermediate-Range Nuclear Forces Treaty (INF) Treaty with Russia – an agreement made back in the Cold War era — alleging that Moscow had violated the accord. Last week, Russia tried to preserve the treaty in a draft resolution proposed the UN General Assembly's First Committee, arguing that the pact is necessary for international security. However, a majority of countries voted against reviewing the claim.