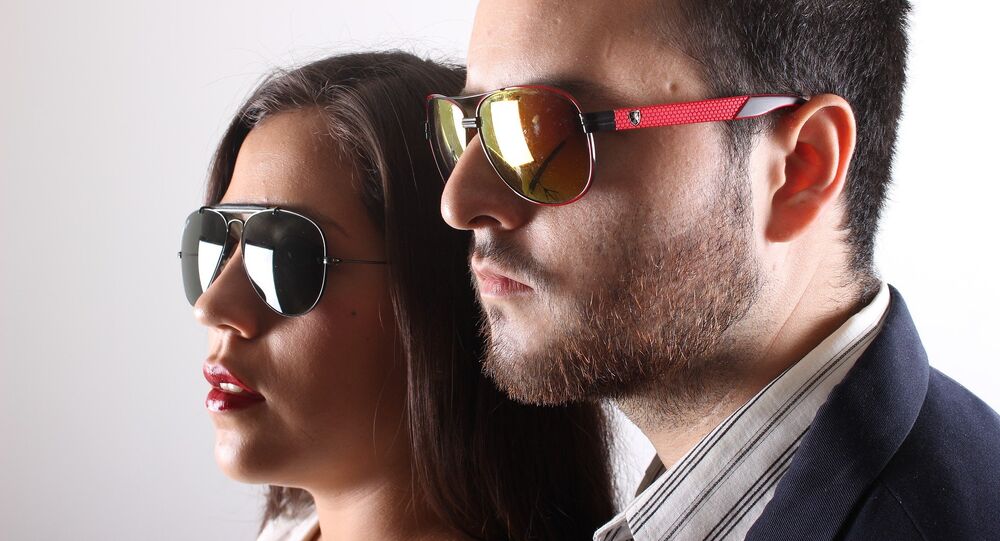 As with everything involving spies, the methods are both surprisingly simple and incredibly sophisticated.

Jonna Mendez, a former CIA employee who once held the job title of "chief of disguise," has shared some secrets about how a real spy would change their appearance.

If you started thinking about "Mission Impossible" and its crazy masks, you would be surprised to hear that those are not really far from truth. However, in many cases, a much simpler approach is enough, Mendez says.

For a brief encounter, something as simple as a wig or facial hair would do. The worst nightmare for a spy meeting an informant in a restaurant would be for some stranger to come in and immediately recognize them.

"If you were working in Europe, and you are meeting with a clandestine source at a cafe, your biggest concern might be that your next door neighbor is just gonna wander in that café and say ‘Hi Bill' — when you're not ‘Bill,'" Mendez says in a video published by Wired's YouTube channel.

© AP Photo / Carolyn Kaster
CIA Used Criminal Probe of US Airline for 'Torture Flights' - Commission
Where disguise techniques are effective are those situations in which up-close contact is needed for an extended period of time, so that the person the spy is talking to has no idea that something is amiss. That's where the cool masks come in.

In the video, Mendez recalls the presidency of George H.W. Bush, during which the CIA started researching sophisticated masks as a part of a larger disguise development program. Mendez personally briefed the president on the program while wearing one of those masks. According to Mendez, the president had no idea that the person in front of him was wearing a disguise.

However, a disguise is more than simply donning a wig or a mask; it's actually a thoughtful algorithm, Mendez explains. The disguise is developed specifically to subvert the word portrait a person meeting the spy might develop. The goal of CIA agents is to make it so that every sentence that portrait contains is wrong.

"With women, you have a broader range of what you can do. Also, with women you have one extra step: you can turn a woman into a man," Mendez discloses. "It is almost impossible to turn a man into a woman."

"We can't go the other direction," Mendez confesses.

Apart from appearance, self-presentation and behavior can also be a dead giveaway.

"Americans are oblivious to what reveals them," Mendez says.

© CC0
US Unable to Submit Info to Vilnius on CIA Secret Prisons - Prosecutor's Office
According to Mendez, not only do US people tend to wear specific clothes and shoes, like baseball caps and sneakers, they also stand in a specific pose not commonly found among Europeans. When eating, Europeans tend to use their forks in their left hands, while Americans tend to flip their forks back and forth between hands.

Interestingly, Mendez points out that a human can not reliably change their gait without some external device. For example, a convincing limp cannot be achieved without something like a stone in a shoe.

However, Mendez says, utilizing disguise techniques is not only useful for spies. Common people can benefit from them too. She provides Paris as an example, which, being a major tourist attraction, is full of pickpockets looking for victims. If you're visiting, giving yourself away as an American "makes you a target," Mendez says, and she recommends spending some time browsing local clothing stores, at least, "if you want to play it safe."

'To Hell With Reagan': Twitter in Stitches Over Soviet Jokes Declassified by CIA