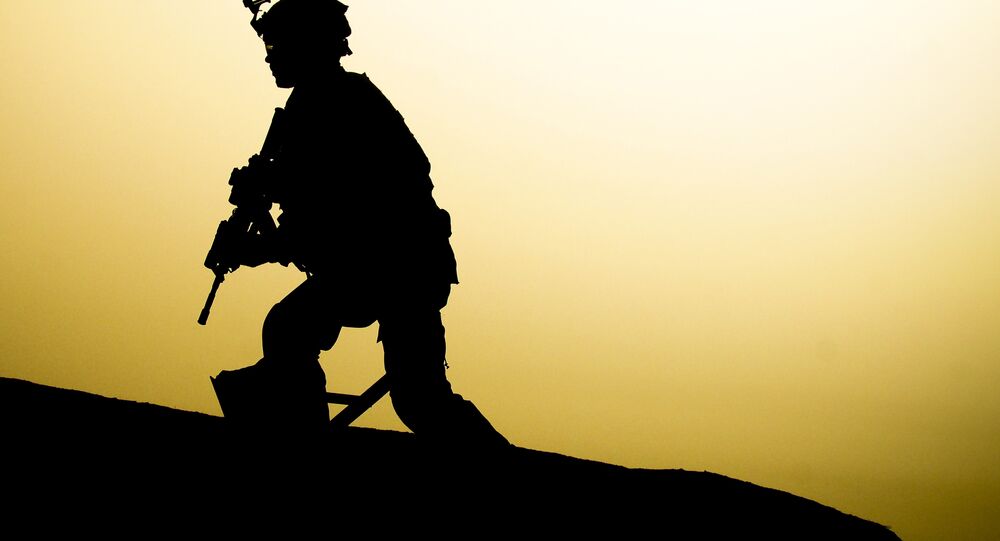 US Army and Marine Corps servicemembers may be getting their hands on a batch of new laser-guided munitions for the 84-millimeter, man-portable Carl Gustaf recoilless rifle in the near future.

Raytheon announced last week that it would soon be demonstrating its new munitions for the Carl Gustaf system, which is produced by Saab Bofors Dynamics in Sweden. The companies have been working with one another since 2017 to develop new weapons for infantry forces, according to a Friday Raytheon release.

The US defense contractor will conduct three live test firings of the guided munitions in Sweden in 2020 alongside Saab. Though no specific date was offered, Raytheon did indicate in its release that the firings would be conducted against "threat-representative targets." The demonstrations will include two stationary targets and one moving target.

"The Carl-Gustaf system paired with this new guided munition gives US and coalition dismounted forces a tremendous advantage on the battlefield," Kim Ernzen, Raytheon Land Warfare Systems vice president, said in a statement. "The munition is intended to enable ground troops to engage multiple targets precisely at distances up to 2,000 meters, including moving targets."

"It's a game-changer because it brings precision down to that platoon for the [US] Army and the squad for the Marine Corps," Blanchard said, before explaining how the laser designators would function. "Somebody will lase the target, the guy will pop up, fire and get back down."

As an added bonus, the new gear will also allow soldiers to safely fire at targets from inside structures, suggesting that the new upgrades will allow the weapon to be deployed without causing harm to its users due to backblast.

Both the US Army and Marine Corps have experienced various backblast issues regarding their current models of the weapon, the Army Times reported, noting that servicemembers have had to be cautious of their surroundings when firing the anti-tank system.

"Collaborating with Raytheon, utilizing their technical and product excellence in combination with our innovative technology solutions, will enhance the already world-leading Carl-Gustaf and AT4 weapon systems with additional capabilities that will further increase the operational benefit for the end user," Görgen Johansson, who leads Saab's Dynamics business, said in a statement.

Once approved for service, the US Army will disperse the new munitions across the platoon level as the Marine Corps hands them out to "every rifle squad across the Corps," according to the Times.