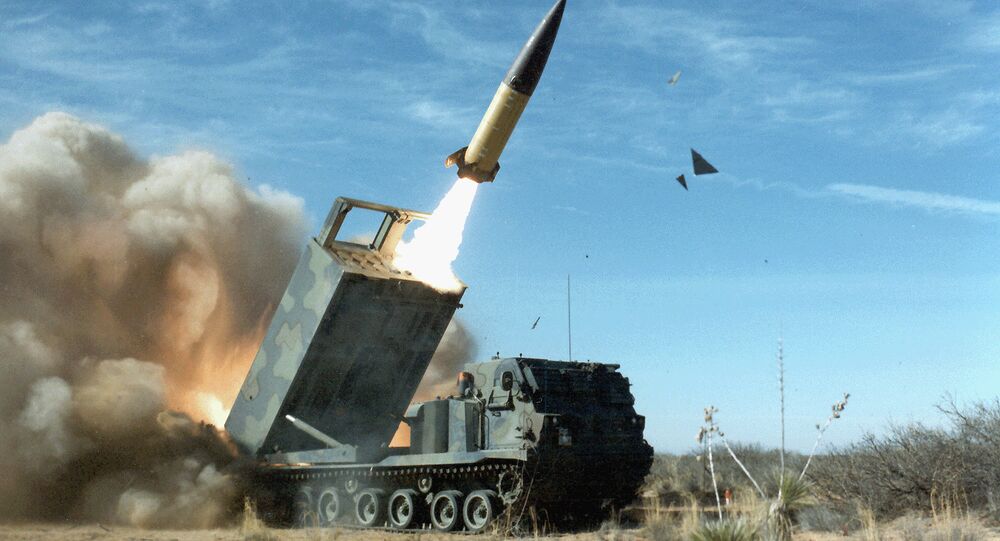 The US Army seeks to field a new long-range precision strike munition by the early 2020s, expediting the timeline for onboarding the new weapon by about four years.

The Long Range Precision Fires (LRPF) program was dubbed one of the highest priorities for capability modernization by the Association of the United States Army in 2017. As 2018 winds down, the Army now seeks to onboard the newly-named Precision Strike Munition (PrSM) program as early as 2023, Defense News reported Tuesday. Until now, the service hadn't planned for PrSM to be ready until 2027, the defense outlet noted.

"We are on what I will call an accelerated schedule" to produce the missile technology for the Army, said Frank St. John, an executive at Lockheed Martin, which has been contracted to research and develop the munitions.

The current Army Tactical Missile System (ATACMS) is starting to show its age — and the range of capabilities it's able to develop, Col. John Raffert, the LRPF cross-functional lead, told Defense News. Designed in the 1970s, ATACMS was built in the 1980s. Although the US military has poured funds into upgrading its navigation, lethality and propulsion, "we've taken it as far as we can," Rafferty said.

The Army requires the new surface-to-surface missile to have a range of 499 kilometers, approximately 40 percent further than ATACMS' range of 300 kilometers. "PrSM was originally a 2027 program, so that just shows you what can be done with focus and leadership," Rafferty noted.

Raytheon and Lockheed are both preparing bids for the final contract awards. Raytheon
announced Monday that its Deep Strike missile had been successfully integrated with truck-mounted launchers. (Deep Strike is another name for the Precision Strike Munition program.)