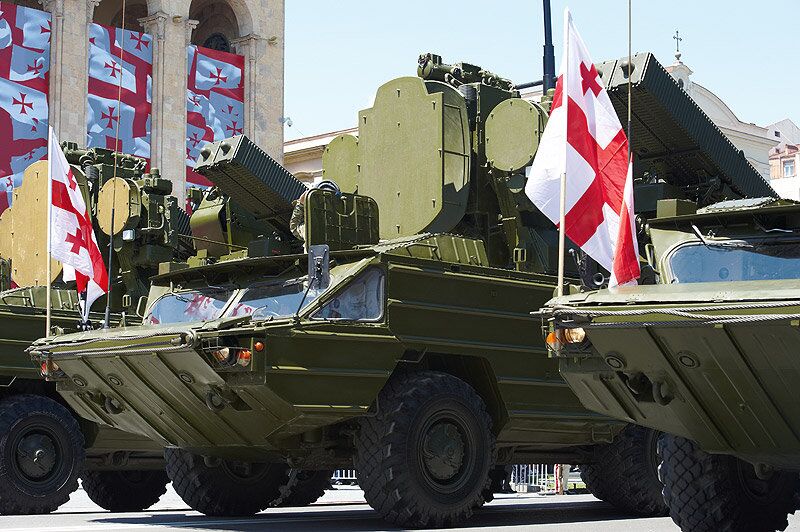 TEL AVIV (Sputnik) - Israel will assist Georgia in the creation of a reservist service in the army and Israel is ready to cooperate with Tbilisi in anti-terrorism fight, Israeli Defense Minister Avigdor Lieberman said following his visit to Tbilisi.

"Lieberman and his Georgian counterparts exchanged views on the situation in Iran and the Middle East and signed a declaration on cooperation between the defense ministries of the two countries," the press service added.

On Thursday, Lieberman will visit Azerbaijan, which is considered to be the largest buyer of Israeli weapons on the post-Soviet territory and the main supplier of oil to the Jewish state.

Lieberman arrived in Georgia on Wednesday, becoming the first Israeli defense minister in history, who visited this country.  Israel and Georgia established diplomatic ties shortly after the latter declared independence from the former Soviet Union in 1992.