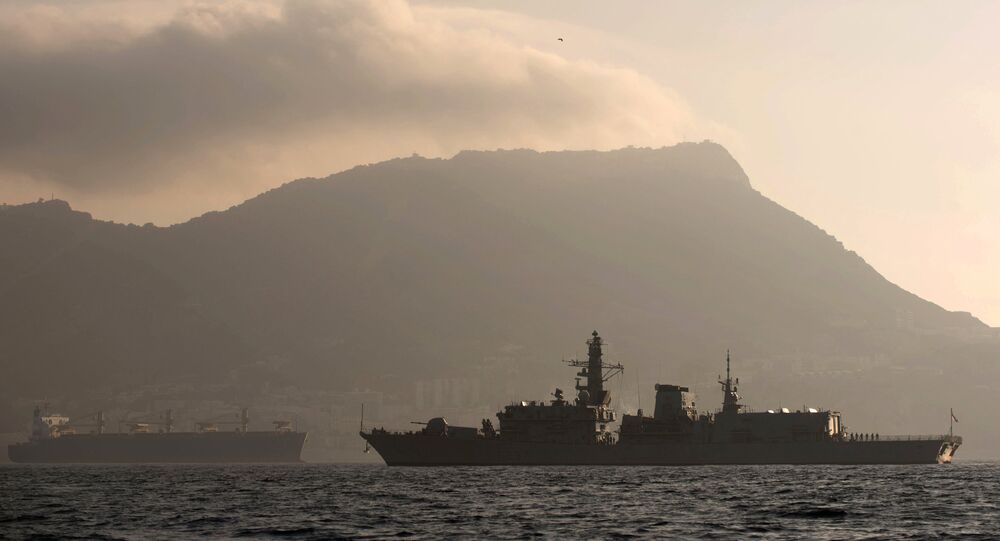 The “scallop wars” incident has revealed London does not have enough ships to patrol the country's territorial waters, says a former first sea lord.

Admiral Lord West of Spithead, former first sea lord — the chief of Navy and all in the UK — says London won't be able to patrol its own territorial waters after Brexit, let alone protect its fishing boats working in foreign waters.

According to Lord West, a recent clash between British and French fishermen, dubbed "scallop wars" by the media has exposed the "insufficient" number of ships in the country's arsenal.

"It is clear that we have insufficient ships to patrol the United Kingdom's territorial seas and our Exclusive Economic Zone (EEZ)," he wrote in a letter to The Daily Telegraph.

"Coordination of the few ships we do have is fragmented. In theory, coordination is exercised by the colocated Joint Maritime Operations Command Center," he continued. "But this command center lacks a single commander with authority to order government departments to take action, and therefore is unable to exercise proper command."

"After Brexit, this will be disastrous," the letter says.

© REUTERS / Toby Melville
UK, French Officials Proceed With Talks Over 'Scallop Wars'
When the UK leaves the EU, it will become responsible for patrolling its own EEZ, rather than sharing a common EEZ with the entire Union. Under current agreements, all EU nations are allowed free access to each other's territorial waters more than 12 nautical miles from the shore. After Brexit, any access to territorial waters will need to be negotiated from scratch.

On Tuesday, a group of French fishing boats attacked several British vessels that were collecting scallop crops in French territorial waters in what has become known as the "scallop wars" incident. While the French claim the Brits violated the 12-mile threshold, the Brits strongly deny that and insist they have been operating legally. The real culprit behind the conflict lies in the fact that French laws, in an attempt to preserve scallop populations, forbid them from being harvested until October — but this legislation does not affect British boats.

Both parties have since called for their respective navies to provide protection for their vessels. Turns out, at various points throughout the 20th century, the UK did just that. Between 1950 and 1970, the British Navy deployed some 37 warships to protect their fishermen from the Icelandic Coast Guard, which used net cutters and even shot rifles at Brits collecting cod and whitefish in the North Atlantic.