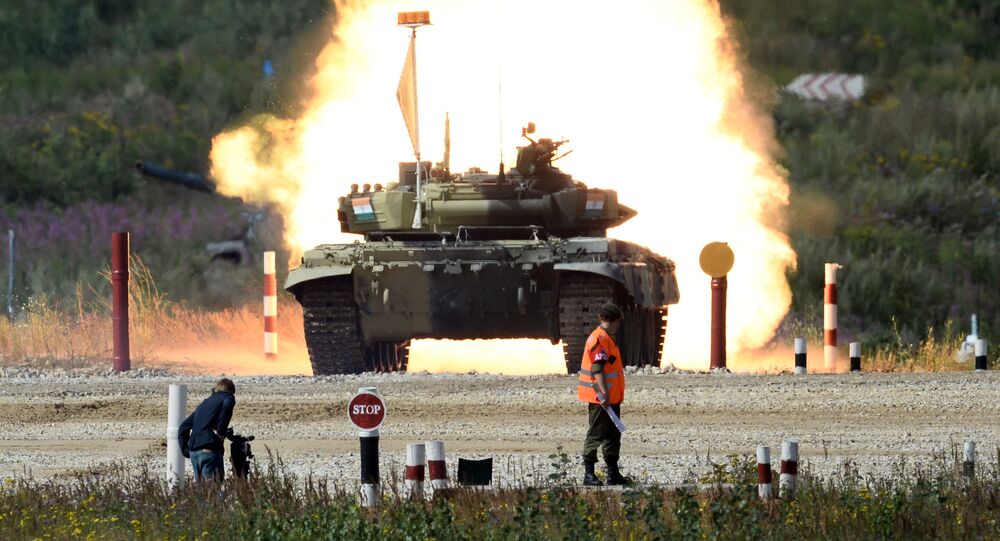 "The first shells produced in India passed check test with positive results. The Indian manufacturer is already testing and supplying Mango shots under its brand," the company said.

© Sputnik / Vladimir Astapkovich
From Su-57 to Project 75I: Why India Views Russia as Essential Strategic Partner
They specified that since the beginning of 2017, Techmash experts have installed the supplied equipment and helped launch their own production on the basis of artillery plants of the Indian Defense Ministry.

"Personnel training to produce Mango shells, as well the implementation of a comprehensive audit of the readiness and equipment of production, certification of employees, were also included in the contract works," Techmash added.

Acting General Director of the Russian Mechanical Engineering Research Institute Alexander Gorduhin told Sputnik in December that the enterprise was expected to manufacture some 200,000 shells.