China’s People’s Liberation Army is preparing to retire its aging UH-60 Black Hawk helicopter fleet in favor of a new, indigenously produced medium-lift chopper: the Harbin Z-20, which will be capable of operating both in high altitudes and off of the country’s rapidly expanding naval force.

Superficially similar enough to the Black Hawk for early observers to dub it the "Copyhawk," the Z-20 is actually a very different aircraft. The 10-ton helicopter has a more powerful 1,600 kW engine, the domestically produced WZ-10 engine, necessary to lift it high into the Tibetan Plateau and the mountains of Qinghai, in the country's west, where it will have to operate up to 4,000 meters above ground, Asia Times reported.

"It would be ludicrous to suggest that Lockheed Martin, parent of the manufacturer of the Black Hawk helicopters, would share any core technologies with AVIC to aid the development [of the Z-20]," the Global Times wrote. AVIC refers to the Aviation Industry Corporation of China.

Finally clear images of the Z-20 helicopter… and for the first time prototype '635' pic.twitter.com/yLRb5BVzjh

​However, it's speculated that Chinese engineers might have been given access by Pakistan to a crashed US Black Hawk helicopter abandoned by US special forces following the infamous raid that killed al-Qaeda leader Osama bin Laden in 2011. 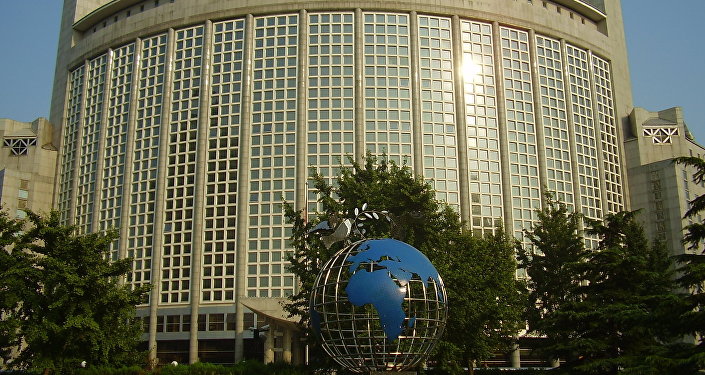 Aside from the engines, the rotary-wing aircraft has different avionics, a fly-by-wire design and a fifth blade rotor, as compared to the Black Hawk's four rotors.

"The addition of a blade will enable the Z-20 to outperform the UH-60 when it comes to lift force, ferry range and payload capacity," Chen Hong, a researcher at the PLA Air Force Command Institute in Beijing, told Beijing News.

However, as a medium-lift helicopter, the Z-20 is also small enough to fit onto Chinese aircraft carriers and even destroyers, offering a level of anti-submarine and cargo lifting capabilities not presently available with the much smaller Ka-28 and Z-8/Z-18 helicopters presently used by the People's Liberation Army-Navy.

The Z-20 made its first flight in 2013, but it's expected to make its debut with the armed forces at the Zhuhai air show in Guangdong Province in November, the Global Times said, after which it will enter general production in several forms, depending on which missions it is destined to perform.

Get to the Choppa! French Robber Busts Out of Prison in Epic Helicopter Escape

Maiden Flight of Russia's New Mi-38T Helicopter Set for May