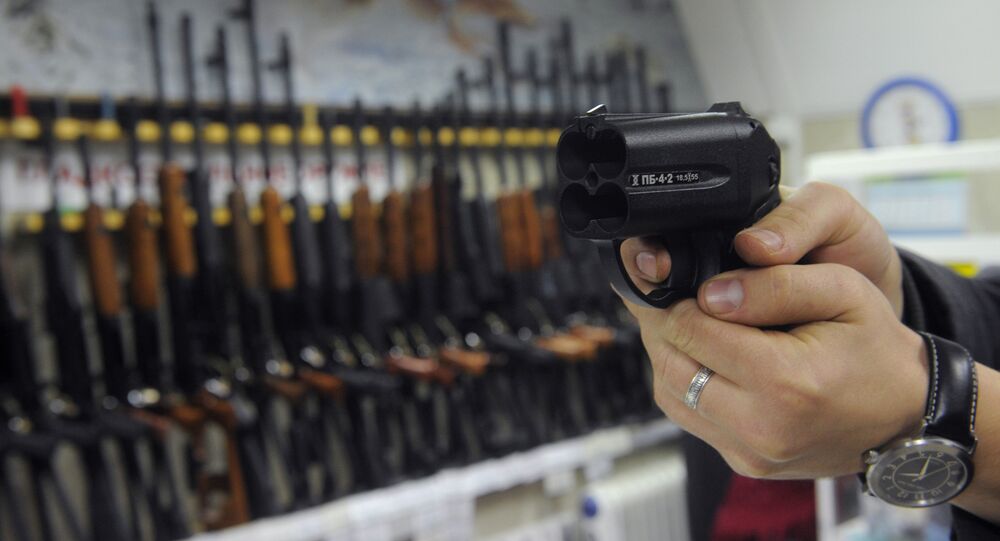 "At the moment, deliveries under previously concluded contracts have been completed. New contracts have not been signed so far. The issue of further cooperation is under consideration," Abramov said.

Tecmash then stated that it had been "the first time in modern history when US law enforcement agencies officially purchased Russian non-lethal arms."

The Osa is a weapon system that includes a four- or two-cartridge break-action barrel-less pistol and a broad range of special cartridges with an aluminum case and electrical pulse firing. The system is designated for police officers to use in self-defense and for personal protection by private individuals.