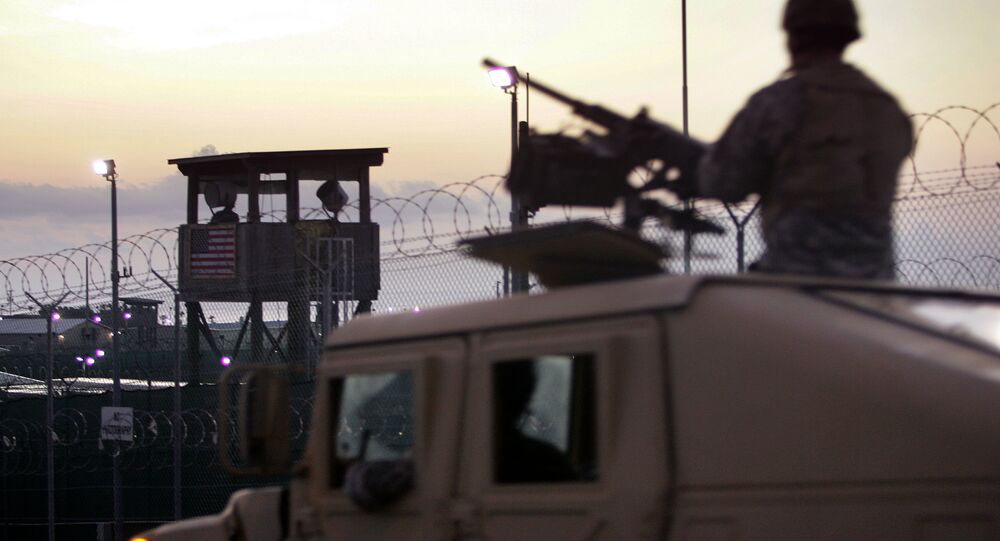 WATCH: US Army Experiments with Howitzers Mounted on Humvees

New footage shows how the US Army is experimenting with ways to provide artillery support from Humvees by mounting new 105mm Hawkeye Howitzer cannons onto them.

The cannon is being tested on Humvee vehicles as a way to make the artillery units more mobile than when they are mounted onto a free chassis.

Despite the mobility upgrade of having the cannons mounted onto Humvees, there are a couple of potential downsides. In 2015, former Iraqi Prime Minister Haider al-Abadi said that Iraqi forces had lost 2,300 Humvees after Iraqi forces retreated from a Daesh attack and abandoned the vehicles. Daesh may have brought more terror to the Middle East with more than 2,000 mobile-transported Howitzers comprising a makeshift artillery corps.