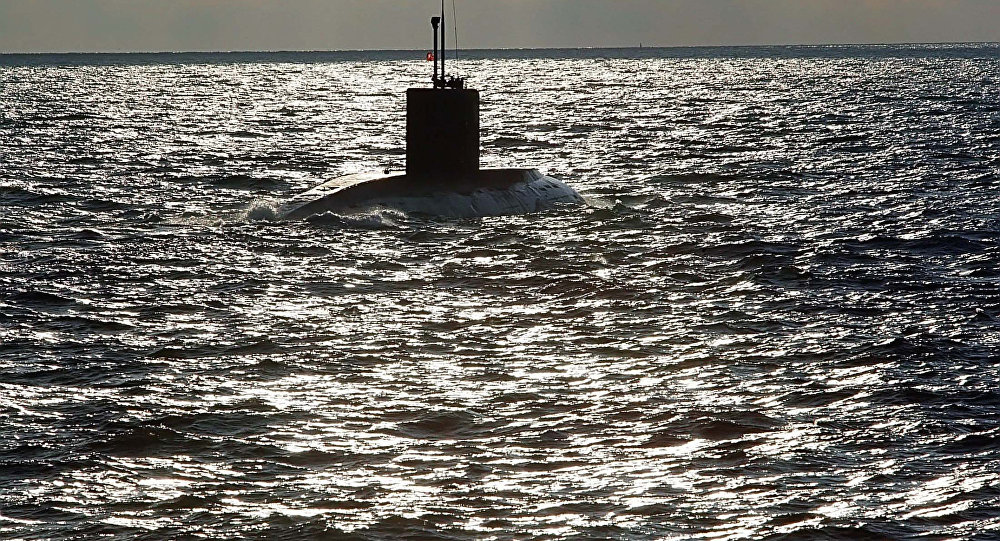 Two NATO allies have become uncommon bedfellows in the hunt for “Russian aggression” lurking in the northern Atlantic. The latest developments have spurred both nations’ parliaments in a defense budget frenzy not seen since the infamous October 1981 “Whiskey on the Rocks” incident at Karlskrona, Sweden.

The United Kingdom and Norway have reached out to the US Pentagon in order to fulfill mandatory budget expenditures as required by NATO; this time by splashing some extra cash on new aircraft.

UK prime minister Theresa May confirmed on Monday that her government ordered nine Boeing P-8A Poseidons, also known as “sub-hunters”. Norway has ordered five and will operate them from Lossiemouth Royal Air Force base in northeast Scotland.

The P-8 is designed for conducting anti-submarine warfare, reconnaissance, surveillance and other forms of intelligence gathering.

UK defence secretary Gavin Williamson rallied parliamentarians to “wake up” to Russian threats and, with a high degree of confidence, asserted that alleged submarine activity in the Atlantic “shows the increasing aggression and increasing assertiveness of Russia,” the Express reported.

Recently appointed UK Defence Minister Guto Bebb and Norwegian Ministry of Defence State Secretary Tone Skogen had a fireside chat aboard one of the P-8s last May to discuss how their two countries could deepen cooperation on the high seas. This included upgrading military equipment with expensive American hardware and coordinating defense strategies in the north Atlantic.

"Norway and the UK are natural partners given our shared values, as well as our history and geography. [We] can even further strengthen bilateral defense cooperation related to high-end capabilities such as the F-35 fighter and the P-8 maritime patrol aircraft," she remarked in a May 3rd statement. 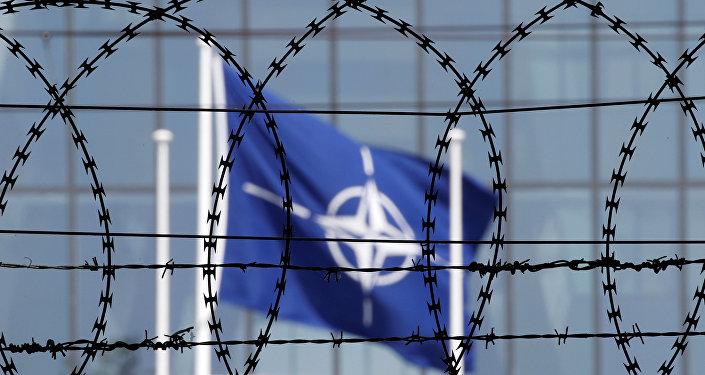 © REUTERS / Christian Hartmann
US ‘Whipping’ Europe by Demanding More NATO Troops to Curb ‘Russian Threat’
The US, UK and Norway officially inked the trilateral deal June 28th, where all parties agreed to increase interoperability and combat readiness in the face of “threats”.

"Today, Norway, the United Kingdom, and the United States signed a statement of intent to lay out guiding principles for a trilateral partnership with P-8A aircraft to address the changing security environment in the North Atlantic," the statement said.

Looking deeper, the matters are much less clearer, and there are more noteworthy reasons why the UK, US, and Norway have opted to increase patrols in the North Atlantic.

A House of Commons report reveals that,

“One of the reasons for the proposed new Atlantic Joint Force Command is the significant increase in Russian submarine activity in the North Atlantic. Securing [it] is important, both for supplying troops and heavy equipment from North America, and for protecting sea lines of communication”

The report also cites Oxford Research Group, who mentioned that, “’the decline of British anti-submarine capabilities and the ability [to] patrol the North Atlantic” needed to be redressed given the Russian Navy’s comparative advantage in submarine construction and warfare.”

The document segues into another salient point, where three analysts “mentioned US perceptions of a decline in UK defence capability, partly as a result of questions about UK shortfalls and the debate about defence spending.”

US president Donald Trump also stressed the importance NATO countries contribute 2% of their GDP to the defense bloc, after writing a letter to Norwegian foreign minister Erna Solberg, published June 26.

The Defence Committee’s Modernising Defence Programme (MDP) page has also reiterated support for NATO objectives, and has placed Russia front and centre of the melodrama, stating that,

“Russia is central to the discussion of resurgent state-based threats. The 2015 SDSR described Russia as having become more “aggressive, authoritarian and nationalist”. The NSCR, which was published shortly after the Salisbury nerve agent attack, is more direct in describing “a well-established pattern of Russian State aggression.”

The document continues, boldy asserting that “Russia’s illegal annexation of Crimea alongside its fomentation of conflict in other regions around its borders, its involvement in supporting the Assad regime in Syria, its repeated violations of the airspace of its neighbours and a sustained campaign of cyber espionage and disruption, which has included attempts at subverting democratic elections in other states.”

The page even segues into attacking China, offering conclusions on Beijing’s military ambitions,

“An omission of note in the NSCR is the lack of discussion about future challenges which might be posed by China. The United States has said in its recent National Security and National Defence Strategies that China is a revisionist power on a par with Russia and is seeking to build up its military, diplomatic and economic influence to achieve regional hegemony and, in the longer term, global pre-eminence.”

Many in Norway’s intelligentsia feel that these measures have become counterproductive, with several opposition lawmakers slamming their government’s hostile procurements. Norway has traditionally abstained from military aggression and has remained neutral in times of world war.

"It is sad that the government believes it is in Norway's interest to say yes to whatever the US is asking for. The goal for Norwegian security policy must be the lowest possible tension in the North. A clear presence of strong national defense contributes to lower tension, while more American soldiers may, on the contrary, increase the tension," he stated.