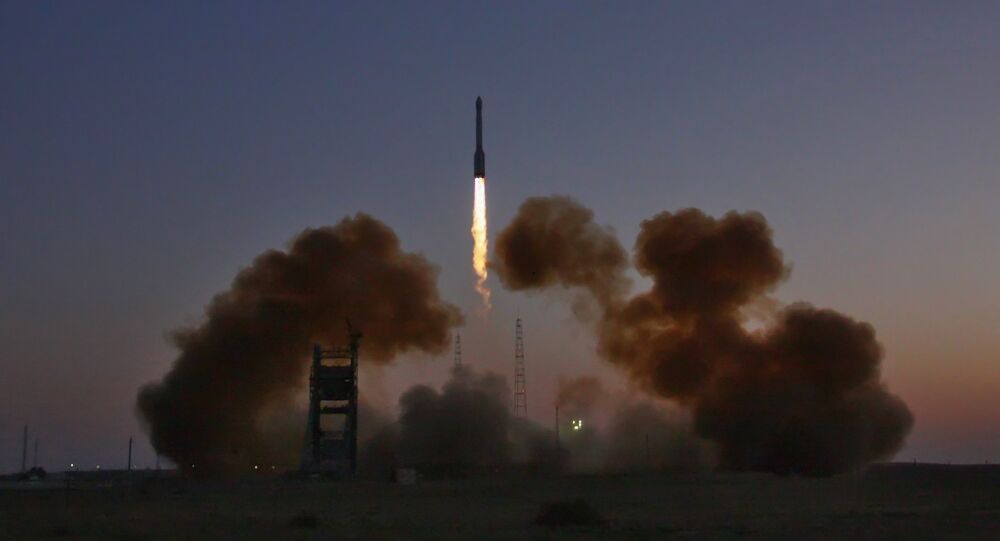 “Kazakhstan has been granted access to a high-precision Glonass navigation signal,” the official with the Kazakhstan Defense Ministry’s Aerospace Committee, Kazcosmos, said.

The frequency has also been used by India since 2010 and Algeria since this year. Glonass is a satellite-based global navigation system alike the US Global Positioning System.

Russian President Vladimir Putin said in May of last year that the number of operating Russian remote sensing satellites orbiting the Earth would reach 15 by 2020.

While currently this ratio exceeds 60 percent, Roscosmos plans to completely substitute the foreign-manufactured components in GLONASS by their Russian-made analogues by 2025, the manufacturer added.

In 2017, Roscosmos adopted its development strategy for the period until 2030, which includes the diversification of production and commercialization of space activities. The strategy came amid the increasing western sanctions which banned contracts with a number of leading Russian companies and Moscow's counteracting restrictions on technology imports.

'Absurd and Fiction': Russian MP Denies Spying on US Via Glonass