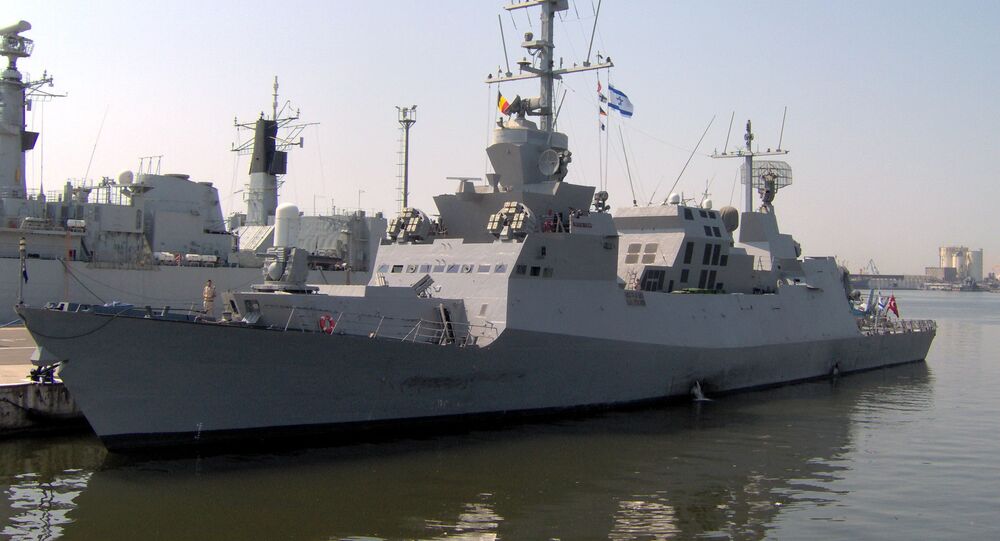 MOSCOW, (Sputnik) - Israeli Navy ships participated in joint exercises with the French military for the first time in over 50 years, Times of Israel reported Sunday.

According to the Times of Israel newspaper, two Israeli warships — the INS Kidon and INS Eilat — took part in the drills off the coast of Toulon in southern France. The exercises started in late June and completed on Saturday.

The media outlet noted that apart from vessels, fighter jets and helicopters participated in the exercise, which also included firing cannons, a mass casualty evacuation and rescue drill.

​"The joint exercise with the French fleet, which gave both sides knowledge and new, meaningful capabilities, represents another turning point in strengthening the navy from the standpoint of its international activities," head of the Israeli Navy Maj. Gen. Eli Sharvit said, as quoted by the newspaper.

This is what a week in the Israeli Navy looks like pic.twitter.com/IcYsjlsvFu

​On Sunday, French Mistral-class amphibious assault ship Dixmude and La Fayette-class frigate FS Surcouf arrived in Israel's Haifa as part of the country's annual five-month deployment. The French battleships are set to partake in several joint activities with the Israel Navy and Air Force next week.