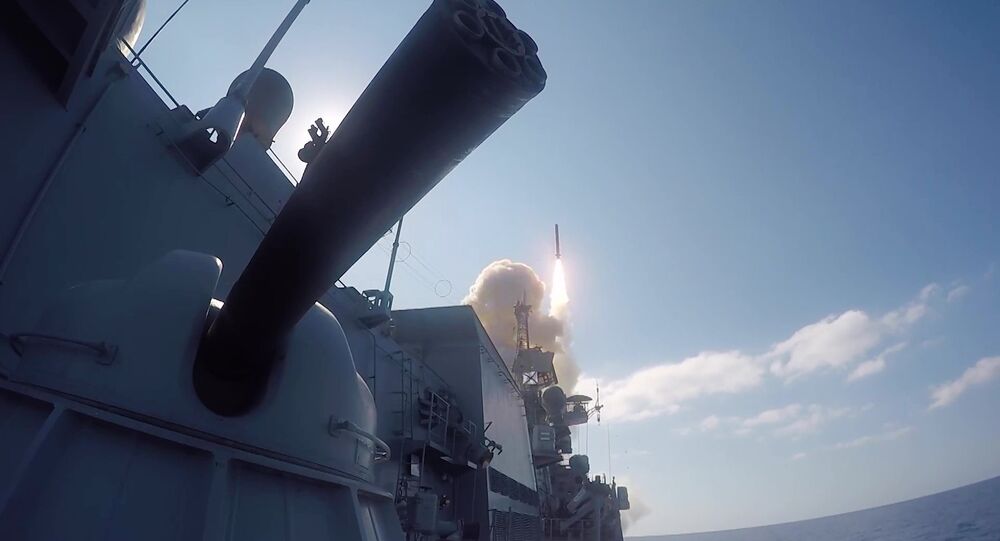 MOSCOW (Sputnik) - Russian military will receive six types of new weapons that are superior to similar systems designed abroad between 2018-2027, Russian Deputy Prime Minister Yury Borisov told teachers and students of the Military Academy of the General Staff of the Armed Forces of Russia.

© Flickr / Justin Owens
Cracking Open the Tomahawk: Secrets Learned From US Weapons in Russia's Possession
The deputy prime minister added that the share of the most advanced equipment and weaponry in the Strategic Missile Forces amounted to 79 percent, and to 67 percent in the Aerospace Defense Forces.

During his annual Q&A session in June, Russian President Vladimir Putin said that Sarmats would be put into service in 2020. The president also spoke of the Avangard strategic missile system, which he called an "absolute weapon," unlikely to be matched by any foreign alternatives in the near future.

Borisov was appointed deputy prime minister responsible for the defense industry in May, after almost six years as a deputy defense minister.

US Wants India to Steer Clear of Russian Weapons – Reports