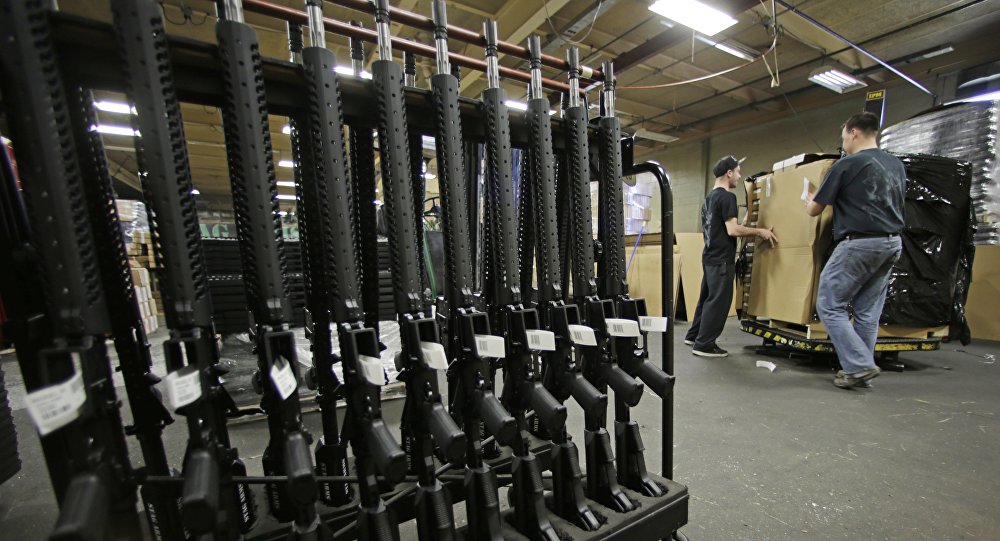 Why Did Belgium Suspend Arms Sales to Saudi Arabia?

Human right groups have been protesting against the sale of arms to Saudi Arabia, citing the Gulf kingdom’s involvement in the conflict in Yemen.

The council explained its decision by the failure of the authorities in the country’s French-speaking Wallonia, which had issued the permits, to first examine the human rights situation in  Saudi Arabia.

In December 2017, the Belgian Human Rights League and the National Peace and Democracy Coordination Center, backed by Amnesty International,  appealed to the State Council to annul licenses for the export of lethal arms to the Gulf kingdom.

FN Herstal,  often referred to as Fabrique Nationale, produces a wide range of arms, from pistols to heavy machineguns and is currently the largest exporter of military small arms in Europecing.

In 2015, Saudi Arabia bought more than 575 million euros worth of arms made by FN Herstal, which accounts for a hefty 65 percent of Wallonia’s arms exports.

In September 2017, the European Parliament approved a resolution calling on the EU to impose an arms embargo on Saudi Arabia, which is accused of supplying the weapons it buys in Europe to terrorists in Syria and using them in the ongoing conflict in Yemen.

Yemen has been engulfed in a violent conflict between the government, headed by President Abd Rabbuh Mansur Hadi, and the Houthi Shia movement, now in control of the capital Sana’a, was which has been backed by army units loyal to former President Ali Abdullah Saleh since 2015.