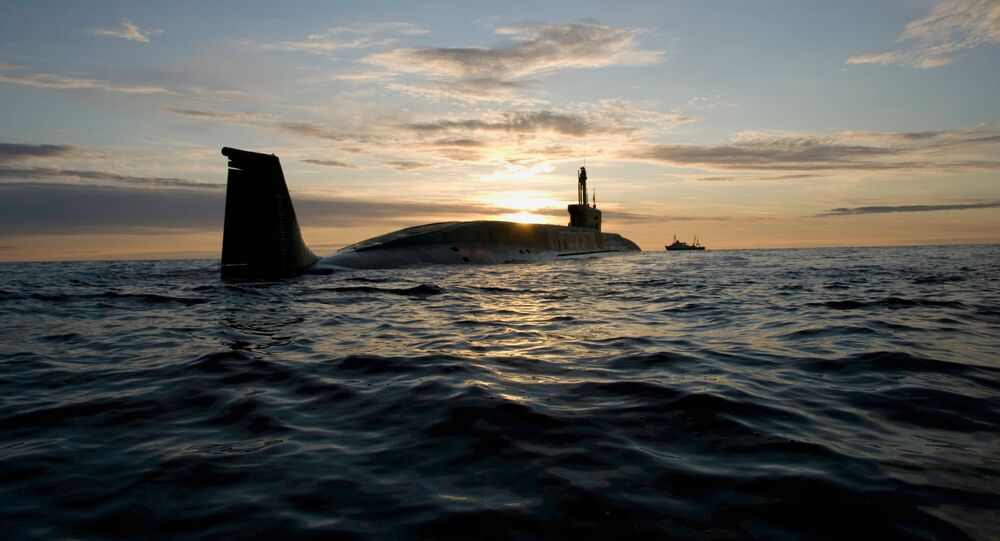 With global tensions running high, the Russian military has considered reviving a decades-old weapon project envisioned by the architect of a Soviet thermonuclear weapon project capable of creating man-made tsunamis and wreaking havoc on coastal regions.

"There is a general tendency of reviewing the ideas that weren’t implemented before. … Sakharov’s ideas about making 24-meter-long nuclear-tipped torpedoes with a 1.5-meter diameter and 50-kilometer range are being reviewed," he said.

As the scientist explained, the purpose of this weapon was to “destroy coastal targets via aquatic explosion,” with a tsunami produced by the blast essentially doing all the work.

The weapon was described by Pentagon officials as a "major strategic threat" to US ports, coastal military installations and carrier groups.