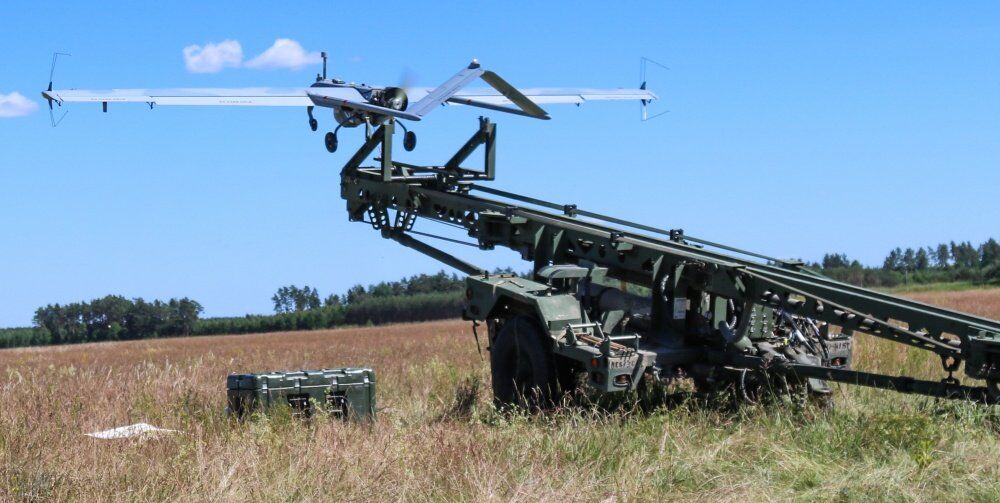 The Pentagon’s secret weapons maker has awarded a contract to a company in Boston to build an engine that military officials believe has the potential to make drone aircraft fly for longer periods of time.

The engine is derived from the Wankel engine, which was designed by engineer Felix Wankel, in 1951 in West Germany, having designed similar machines for use on Nazi war machines during the war. The Wankel engine is a novel rotary design for a combustion engine, which normally use reciprocating pistons. According to LiquidPiston chief executive officer Alec Shkolnik, the X4 "is like the old Wankel rotary engine, but flipped inside out."

"If fully successful, this project will provide proof of concept that our challenging objectives are achievable and pave the way for potential new capabilities in ground, air and maritime applications," DARPA's Mark Gustafson said this week.

Shkolnik acknowledged that the aims of the project are "extremely aggressive" but, if successful, the engine could be twice as efficient as other engines, "for example the [US] Army's Shadow UAV."

Rotary engines are often believed to be more efficient than reciprocating pistons because they more directly convert fuel into mechanical energy that can power an engine. A famous example is the British battleship HMS Dreadnought, the first in the world to use steam turbines instead of pistons, making it the fastest ship in the world at the time even though it was much heavier than other ships, according to militaryfactory.com.

The Shadow drone is also used by the US Marine Corps, Australian Army, and Swedish Army, primarily for surveillance, reconnaissance, target acquisition and battle damage assessment.

The UAV uses a Wankel engine right now but it only has a flight endurance time of four to seven hours, according to Defense News. "It's really not a good engine on that bird," Shkolnik said, adding that it was so loud as to draw comparisons to a lawn mower engine and has previously caused enemies to disperse from their positions after noticing the Shadow drone.

If the X4 winds up being two times as efficient, it may be able to support flights lasting eight to 14 hours. And unlike the "flying lawn mower," as Shkolnik calls it, the "only reason is from the gears and combustion, so, it's relatively quiet."

Diving to the Rescue: Man Saves His Drone From Certain Death in Cold Waters