A former Rolls-Royce employee has been arrested in the UK under the Official Secrets Act for allegedly plotting to hand top-secret military information relating to the F-35B stealth fighter jet to China.

The individual — named by The Sun newspaper as Ex-Chief Combustion Technologist Bryn Jones, 73 — was arrested after MI5 received intelligence indicating classified defense intelligence may have been passed to Beijing.

He is accused of breaching Section One of the Official Secrets Act, relating to national security, which carries a maximum 14 year prison sentence.

Jones, whose LinkedIn profile indicates he's a "visiting professor" in "gas turbine combustion" at the Aeronautical University of Xian, central China,  was released on bail mere hours after officers from Scotland Yard's SO15 counter-terrorism command raided his home June 12.

Jones worked for Rolls-Royce's combustion engineering section from 1968 — 2003. In 1996 he became Chief of Combustion Technology Acquisition, where his role involved "assessing military and civil product needs" — in 2000, he landed the post of Chief Combustion Technologist, which he retained until he left the company. 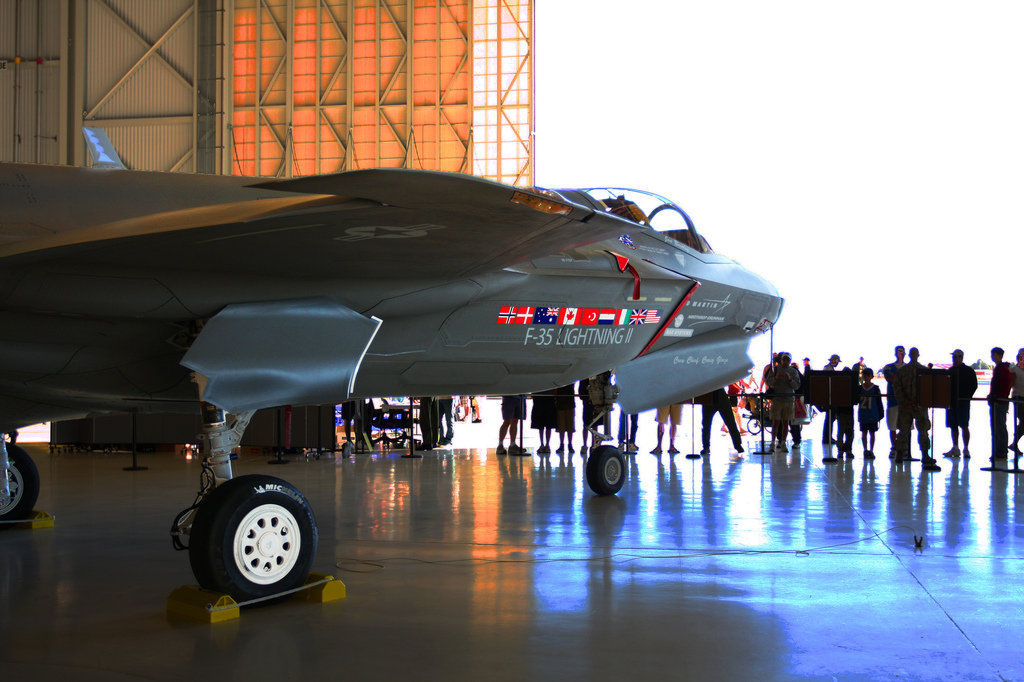 He subsequently formed independent combustion consultancy Kausis — but there are suggestions he maintained a relationship of some kind with his former employer. His positions would've potentially granted him extremely sensitive — and valuable — information on the company's work in the military sector.

As a result, detectives are probing whether details of several Rolls-Royce defense contracts were put at risk — including systems which power the Royal Navy's Trafalgar and Vanguard submarine fleet.

Of chief concern, however, is the potential for the F-35B to have been compromised. While Lockheed Martin designed and built the plane, Rolls-Royce was one of several companies contracted to produce parts of the jet — it was responsible for the ‘lift system' allowing the plane to hover and land vertically on aircraft carriers.

The F-35B has a top speed of 1.6 Mach (1,200 miles per hour), carries air-to-air missiles and lazer-guided bombs which can be deployed within a 1,300-mile range, and can deflect enemy radar to fly almost unnoticed.

U.S. Marine Corps photo by Cpl. Bernadette Wildes
F-35Bs land on the USS Wasp
F-35s landed at RAF Marham, Norfolk for the first time last week. Commenting, Air Chief Marshal Sir Stephen Hillier said the plane would be "the future of our air power for decades to come" — although the event was marred by the non-arrival of four F-35 Lightning II fifth-gen fighters due to "adverse weather conditions".

Nonetheless, Whitehall is so keen on the craft it has committed to spend US$12.22 (£9.1billion) on 48 by 2025 — although any indication foreign powers are in possession of sensitive technical information may lead them to reconsider.

Catch Up if You Can

If the allegations are true, it will mark perhaps the first major instance of Chinese espionage on British soil. However, British intelligence services have long sought to gather sensitive information on the People's Republic, a secret policy that only occasionally surfaces into the public domain.

For instance, in 2017 Chinese dissident and MI6 informant Wang Yam lost a long-running battle to overturn his conviction for murder after two trials during which his defense was heard in secret. 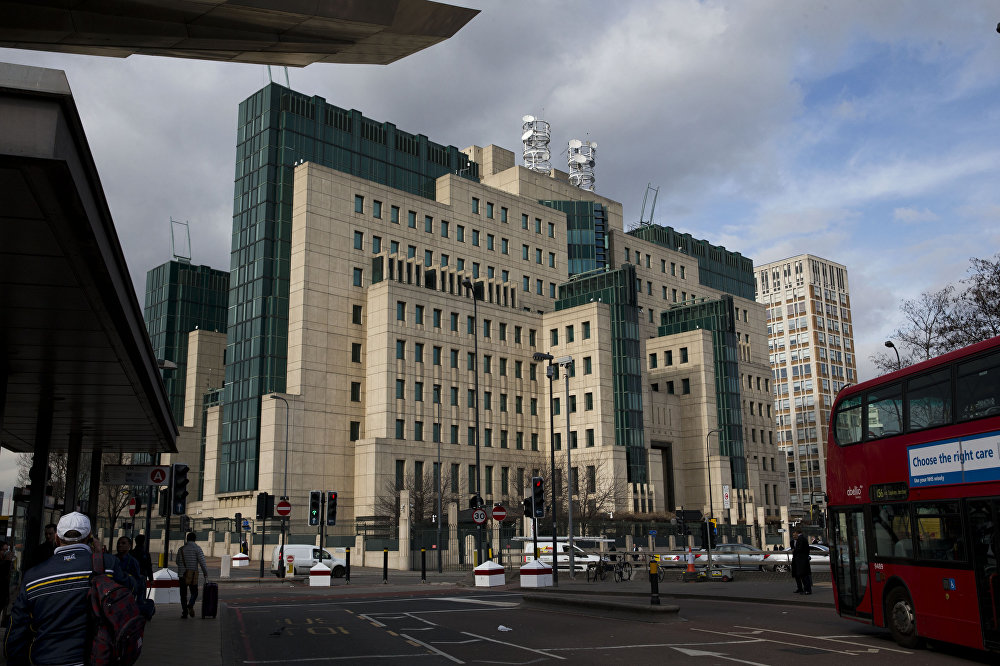 He was originally convicted at the Old Bailey in 2009 of the murder of author Allan Chappelow — Whitehall claimed it was necessary to hold his trial in secret to protect national security, the first murder trial in British history in which a secrecy order was imposed for such a reason. MI6 strongly argued throughout the case the evidence should never be disclosed.

Chappelow, 86, was found dead in his Hampstead Heath home in June 2006, after police were alerted by his bank following suspicious account transactions.

He'd been savagely battered and lain dead for some time — use of his stolen credit cards was traced to Yam, who lived nearby. Wang — grandson of Chairman Mao Zedong's third-in-command — was a research assistant in the Chinese nuclear weapons research institute, but fled the country via Hong Kong and was granted refugee status in Britain in 1992.

After his appeal collapsed, Wang told mainstream media journalists he intended to reveal the "full story" of his relationship with MI6, and suggested his conviction was a "total cover-up for mistakes." He also pledged to pass on information about how he'd on behalf of the UK to the "Chinese president's desk".

Spy Against Spy: US Claims CIA Agent Exposed Its Operations in China