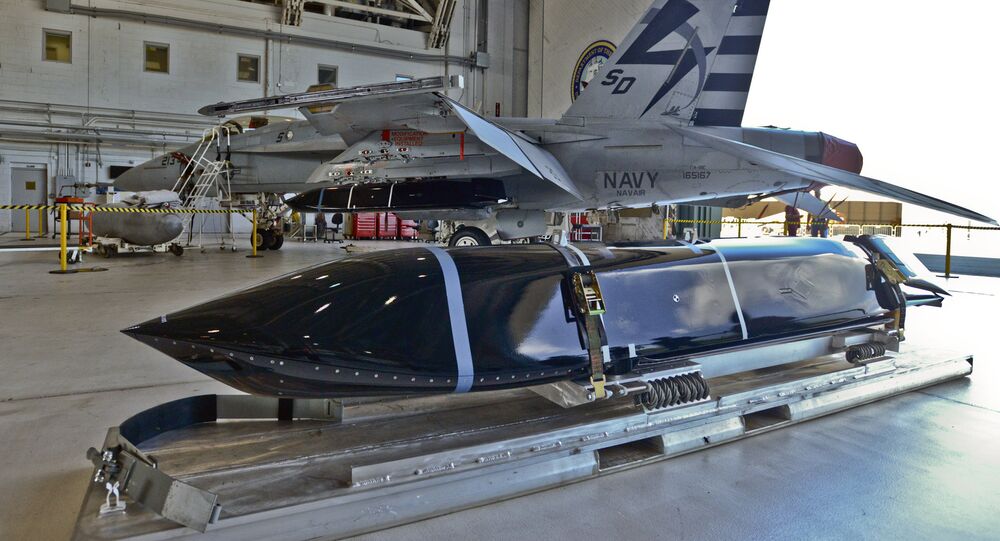 Lockheed Martin announced May 23 that the two Long-Range Anti-Ship (LRASM) missiles fired by the B-1B Lancers struck their targets successfully. "The missiles navigated through all planned waypoints, transitioned to mid-course guidance and flew toward the moving maritime target using inputs from the onboard sensors," the company said in a news release.

The air-fired missiles are designed to be relatively autonomous once fired, able to track and strike ships with reduced reliance on intelligence, surveillance and reconnaissance platforms, which sometimes can be hard to come by for the US Navy in areas such as the Pacific Ocean.

During April testimony before the US Congress, US Pacific Command (PACOM) nominee Admiral Philip Davidson said, "PACOM only has about a quarter of the [intelligence, surveillance and reconnaissance] it needs in the AOR," or area of responsibility.

The basic framework of the missile follows that of the Joint Air-to Surface Standoff Missile-Extended Range (JASSM-ER). The LRASM is a subsonic missile like the JASSM-ER; however, the LRASM has a shorter range because of its extra sensors that help "discriminate between targets," according to DARPA and Breaking Defense. In 2012, the US military cancelled an LRASM-B program that would have competed with the BrahMos missile, developed by India and Russia.

While the JASSM and Tomahawk missile "are used against fixed, land-based targets," security expert John Pike told Sputnik News Wednesday, "LRASM has [a] terminal homing seeker the others lack."

"A long time ago there was some interest in an anti-ship variant of Tomahawk," the missile fired by US Navy vessels against Syria's Shayrat air base in April 2017, "but nothing came of it," said Pike, a member of the Council on Foreign Relations.