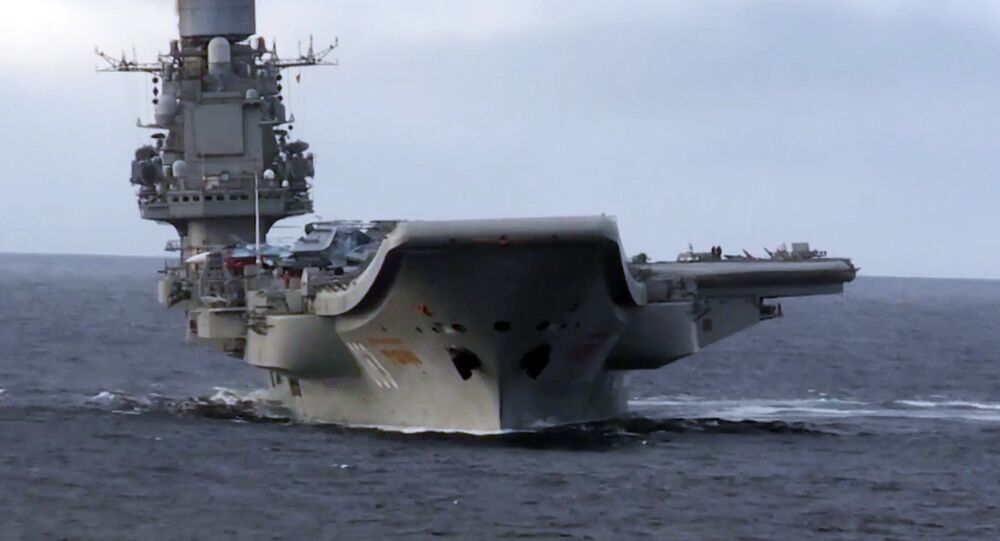 ST.PETERSBURG - The Russian Navy will maintain the composition of its grouping, permanently stationed in the Mediterranean Sea, at a balanced and efficient level, Russian Navy Commander Adm. Vladimir Korolev said on Sunday.

"The Russian Navy will maintain the numerical strength of its grouping in the Mediterranean Sea and it will be efficient and balanced," Korolev told reporters at a floating ceremony.

The Russian grouping in the Mediterranean functions on the principle of regular rotation, while the number of ships in the grouping may vary depending on the tasks, the official underlined.

© Photo : Ministry of Defence of the Russian Federation
US Says Ready to Defend as Russia Deploys in Mediterranean
Earlier this month, Russian President Vladimir Putin said that the country's military vessels would be on permanent standby in the Mediterranean Sea due to a terrorist threat in Syria.