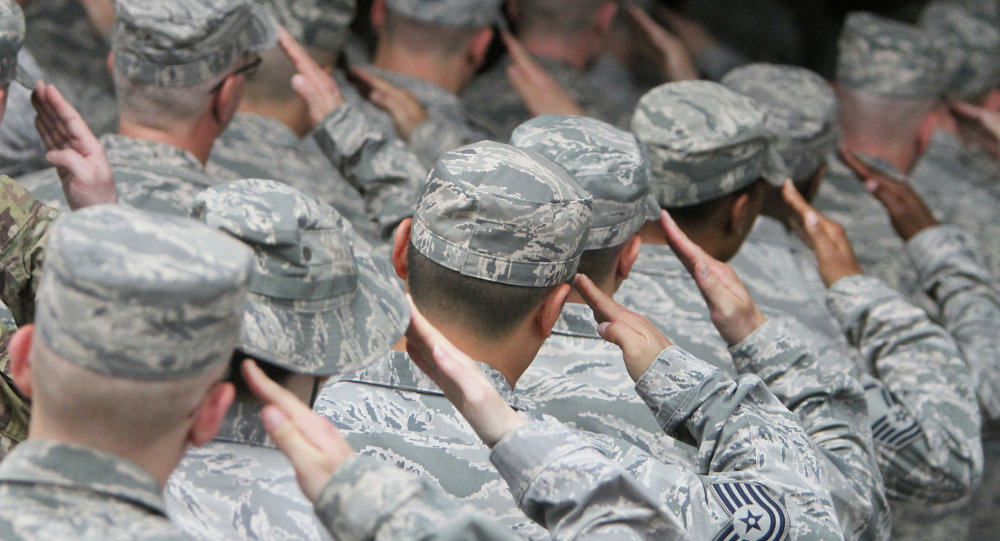 Attention: the name on the model uniform recently used to show the US Air Force's new getup has no connection to whistleblower Edward Snowden, the Air Force wants you to know.

Last week, photos of the new outfit that the US Air Force is adopting as its combat uniform were released and rather than dropping some oohs and ahs on the new duds, commentators suggested that the name shown on the uniform was somehow linked to the infamous 34-year-old who leaked classified NSA information in 2013.

​​According to Military.com, days after they posted the new details about the uniform, observant readers began to comment that the name on the uniform was some sort of message from USAF leaders that they supported Snowden.

​Others even suggested that the Russian boogeyman had played some role in the matter. But fear not, folks, there weren't any subliminal messages being sent out here.

​As it turns out, the Snowden depicted in the photos is actually a real Air Force official who, by pure chance, was chosen to pose for the photo shoot because her "uniform was crisp and clean enough," Military.com reported.

So there you have it. Case closed?

The service will soon be saying so long to its Airman Battle uniforms, which have different shades of green and gray, in favor of the US Army's Operational Camouflage Pattern for the next three years, with the hope that all airmen will be wearing the new uniforms by April 2021. The new uniform's colors vary by location, though they will incorporate greens, beiges, brown, tans and greys, according to Military.com.