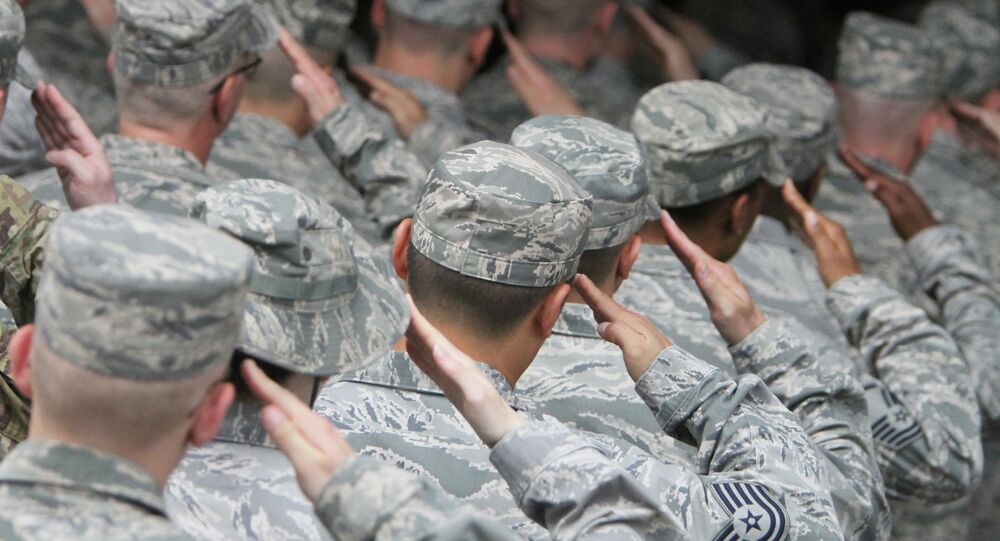 Officials at North Dakota's Minot US Air Force Base revealed on Friday that they're on the hunt for an M-240 machine gun that miraculously grew legs and ran off Wednesday. (Note: It didn't really grow legs, but it has gone missing.)

The 7.62 caliber weapon was reported missing during a standard weapons inventory at the air base, spokesperson Lt. Col. Jamie Humphries of the 5th Bomb Wing told Task & Purpose. The gun is said to belong to the 91st Missile Wing securities forces, which are tasked with protecting nuclear missile sites.

"The 5th Bomb Wing and 91st Missile Wing immediately began a search of their weapons inventories and opened an investigation with the Air Force Office of Special Investigations," Humphries told the publication. "This investigation is ongoing and more information will be provided as it becomes available."

The Air Force Global Strike Command has since ordered all of the command's airmen to conduct a weapons inventory.

The missing machine gun may have joined its buddies, a lost container of grenades that officials haven't been able to locate since early May after it fell off of a Humvee on the Fort Berthold Native Reservation.