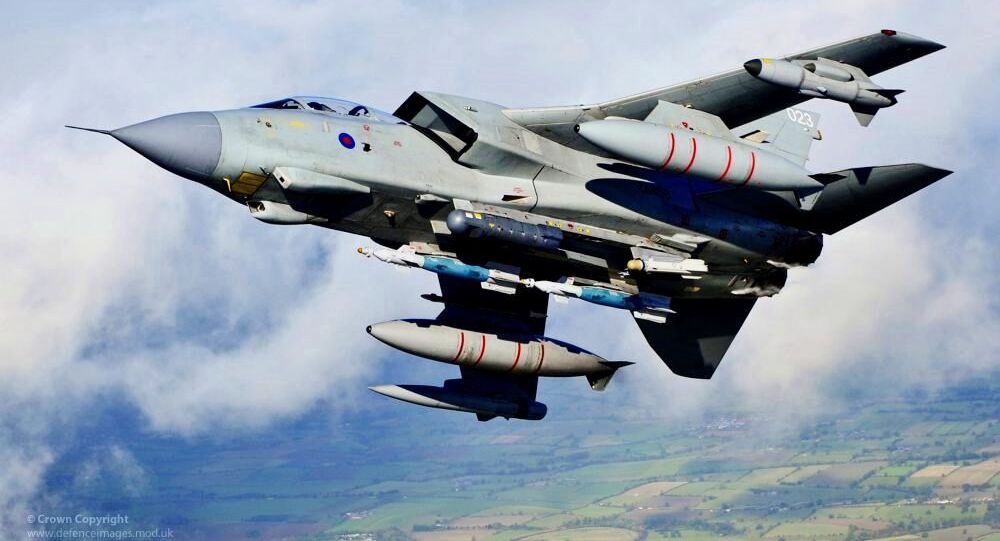 British Armed Forces in Need of Up To $28.5 Billion Over Next Decade – UK MPs

Military spending in the UK has long been a contentious matter, with views polarized on whether or not Britain should continue to spend billions of pounds on its Trident nuclear program, among other defense-related projects and matters.

© AP Photo / Peter Byrne
Ex-UK Military Chief: Boost Defense Budget to Protect 'Homeland' From Russia
UK MPs of the Public Accounts Committee warned on Thursday that Britain’s armed forces could be up to £21 billion (around US$28.5 billion at the current GBP/USD exchange rate) short of funds over the next decade for its equipment budget, the Independent newspaper reports.

The committee expressed skepticism with regards to the Ministry of Defense’s (MoD) current modernization program’s ability to bolster the UK’s defense capabilities – particularly in the fields of cyber, chemical, nuclear and electromagnetic warfare, among others – and expressed concerns over “affordability issues.”

Their report accused the MoD of losing control of costs and said the ministry “simply does not have enough money to buy all the equipment it says it needs.”

Chair of the committee, Labour MP Meg Hiller, said “The MoD’s national security responsibilities give it a unique and critical place in the public sector but that is no excuse for a lack of rigor in its financial affairs. The MoD’s inability to better quantify that affordability gap has consequences not just for its confirmed spending plans, but also its ability to prepare for serious challenges in national defense.”

© AP Photo / Rick Bowmer
We Are 'Not Interested' in US F-35 Fighters - Indian Air Force Chief
She later called on the ministry to be “more open” with the public and parliament about the state of its finances, and insisted that the MoD should be “more rigorous and realistic” when costing proposed equipment acquisition.

The equipment plan MP Hiller referred to took up over 40 percent of the UK’s total defense budget in the last period.

The committee also condemned the lack of transparency regarding the true cost of the UK’s acquisition of F-35 warplanes, which are scheduled to enter service with the Royal Air Force (RAF) later this year.