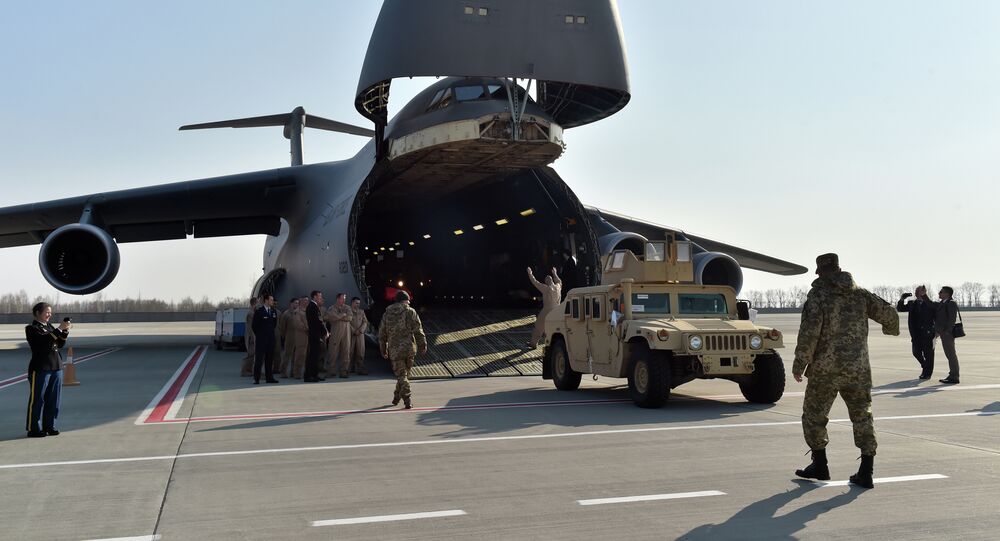 A United States Army court martial determined that a US soldier was liable for allowing three Humvees to soar without parachutes from a US military cargo plane before blowing up on impact, an event captured in a viral YouTube video, and discharged him.

During a military exercise in Germany in 2016, US Army cargo planes dropped about 150 supply parcels from the sky. While the vast majority of the supply parcels parachuted slowly down to the ground, three of the packages, carrying sophisticated Humvee military vehicles, would not share the same fate.

These three vehicles slipped out of their parachute harnesses and plummeted to the ground at full speed. An investigation led the Army to conclude in July 2017 that the destruction of the Humvees was not due to equipment failure, but that a manned operator was at fault.

The service pressed charges against Sgt. John Skipper, who they accused of purposefully allowing the Humvees to plummet to the ground. On Wednesday, Skipper was found guilty of destroying military property and providing false official statements, the Army Times reported. Skipper intentionally cut the parachute straps on the three Humvee military vehicles, the Washington Times notes.

The service member heard shouting “Oh! Yes! Yes!” in the footage of the destruction was an observer trainer coach, according to the Washington Times, and received a letter of reprimand after the video racked up nearly 1.5 million views on YouTube. Skipper received a bad-conduct discharge.