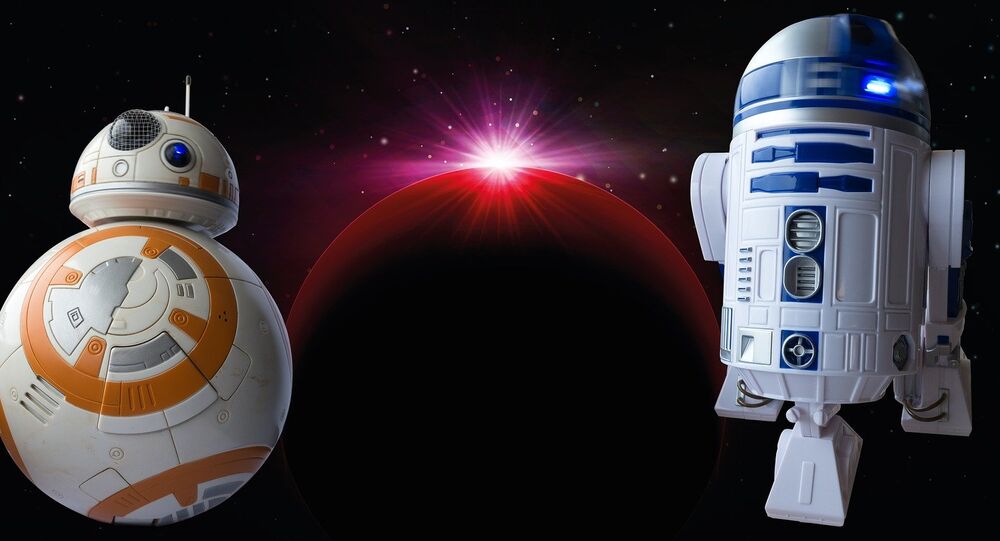 President Donald Trump is proposing a new branch of the military called the "Space Force" to defend the US in the event of a space war.

The House Armed Services Committee on Wednesday voted down a move to slow the groundwork for the “Space Force” program, The Hill wrote.

The amendment was proposed by Ohio Republican Mike Turner during the panel’s markup of the National Defense Authorization Act (NDAA).

Turner argued that since the feasibility of a space force, remains unclear, the lawmakers should wait for a pertinent assessment by the Pentagon to be released this summer.

© AP Photo / Paul Kizzle
US Air Force Secretary Creates New Directorate to Ensure Space Superiority
“We’re in the process of awaiting the report we asked for, and yet we’re going to jump forward in this mark and direct DOD to undertake reorganization while we’re asking them to study the reorganization,” Turner said.

In its portion of the 2019 defense policy bill, the House Armed Services’ Strategic Forces Subcommittee is proposing a new US Space Command in lieu of a separate space service.

However, Republican Mike Rogers and Democrat Jim Coper, the top lawmakers on the committee and leading proponents of establishing a separate Space Corps, insist that an independent space service is the best way to go.

President Donald Trump announced his idea to establish a Space Force when meeting with Marine Corps service members in March.

"And I was not really serious, then I said what a great idea, maybe we'll have to do that," Trump said.

"Space is a war-fighting domain, just like the land, air, and sea," he said. "We may even have a Space Force, develop another one, Space Force. We have the Air Force, we'll have the Space Force," he added.

Earlier this month, Trump told members of the Army academy football team that in addition to the five branches of the military "we are actually thinking of a sixth — that would be the Space Force. Does that make sense? Space Force."

While the Outer Space Treaty of 1967 bans the placement of weapons of mass destruction in Earth’s orbit, there’s no comprehensive agreement regarding the use of space-based weapons, nor any international accord on what, exactly, is considered a space weapon.