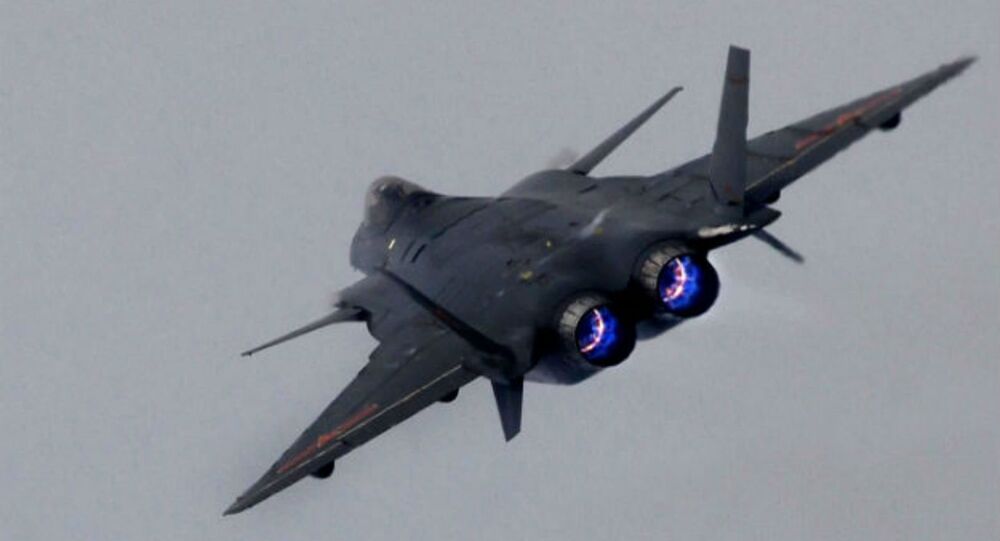 Chinese scientists have developed a synthetic compound they hope can provide fighter aircraft with an "invisibility cloak" to enhance their performance in combat situations, the South China Morning Post reports.

Scientists at Southeast University in Nanjing, one of the oldest universities in China, seek to change how radio waves interact with the surface of an airplane to "create a ghost image or minimize echo on a radar," according to SCMP's summary of the researchers' advances.

One possible application for the metamaterial is to program it to make certain parts of an aircraft appear like plastic to radars instead of metal. Alternatively, one researcher suggested it would be possible to make one airplane show up on enemy radars as three.

The technology has been shipped to Shenyang, Liaoning province, a researcher involved with the project told SCMP. In Shenyang, it's possible that metamaterials are being mounted onto Shenyang Aircraft Corporation's non-stealthy J-11 and J-15 aircraft, the Hong Kong-based newspaper reported.

Nevertheless, hurdles remain. Before the material is added onto aircraft across the People's Liberation Army-Air Force, the question of how to mass produce the metamaterial must be solved, experts told SCMP.

Eye in the Sky: China Rolls Out Advanced Radar for Jet Fighters