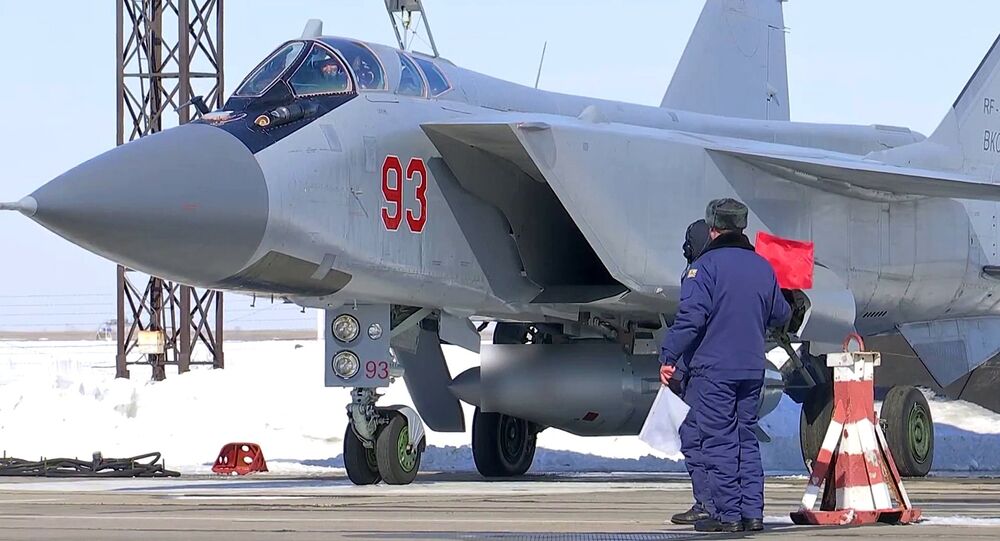 Earlier, Gen. John Hyten in his testimony before the US Senate Armed Services Committee admitted that there is nothing in the US arsenal that could stop Russia's new hypersonic weapons.

© AFP 2021 / AUBREY GEMIGNANI
Atlas V Rocket to Launch Several Space Modules for US Air Force - Operator
However, STRATCOM commander said that the United States will undoubtedly have to deploy defensive systems in space to counter the offensive systems that the country's adversaries are deploying.

Hyten also said the United States "is going to have to make a decision on what we do in order to challenge somebody else’s space capabilities."