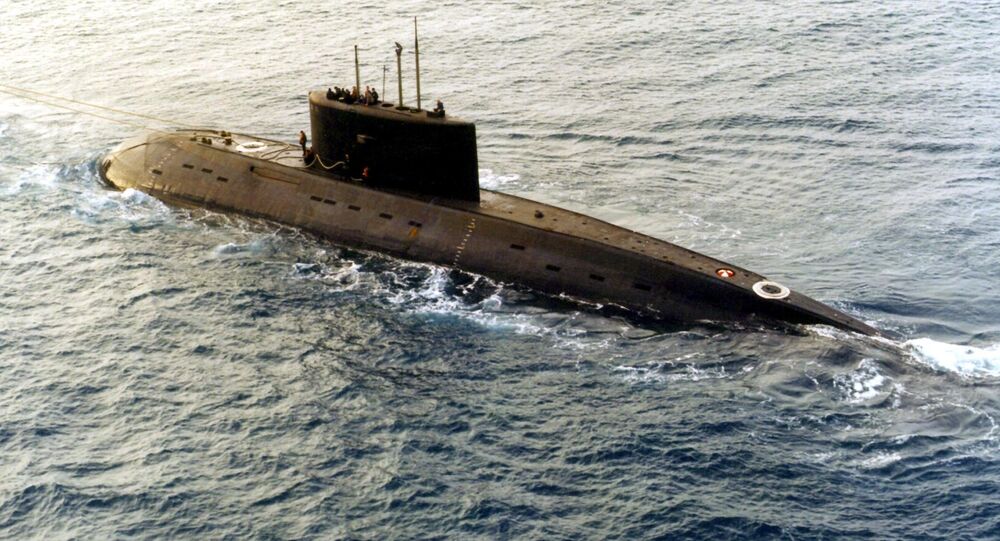 A pair of such “Black Hole” hunter-killer subs, supported by a couple of frigates and an anti-submarine aircraft, reportedly went after a British Astute-class submarine off the Syrian coast this week ahead of Saturday’s US, British and French airstrikes in response to ab alleged chemical weapons attack by Syrian government forces.

The Russian Kilo-class submarines tracked the British vessel, armed with Tomahawk missiles, which had moved within firing distance of Syria, The Sunday Times reported.

The “cat-and-mouse” game battle continued for several days. The US Navy sent out a Boeing P-8 Poseidon anti-submarine aircraft to the area to track the Russian boats and protect its British ally.

The Kilo-class Russian submarines, which carry an impressive arsenal of torpedoes, as well as cruise and anti-ship missiles, are considered by British military experts as a “considerable threat.”

In comparison, the Astute-class British submarines have limited firepower and can carrying around 20 Tomahawk cruise missiles.

According to The Sunday Times, even though Russian and UK submarines have repeatedly been stalking each other in the Mediterranean, the latest incident is the first such underwater clash as tensions between Moscow and London have reached a boiling point.

The situation in and around Syria worsened significantly last week amid reports about the April 7 alleged chemical attack in the city of Douma located in the Damascus suburb of Eastern Ghouta.

The EU and the US were quick to blame the forces of Syrian President Bashar Assad, with Damascus refuting the allegations. Moscow has called for a thorough investigation into the alleged chemical attack before jumping to conclusions.