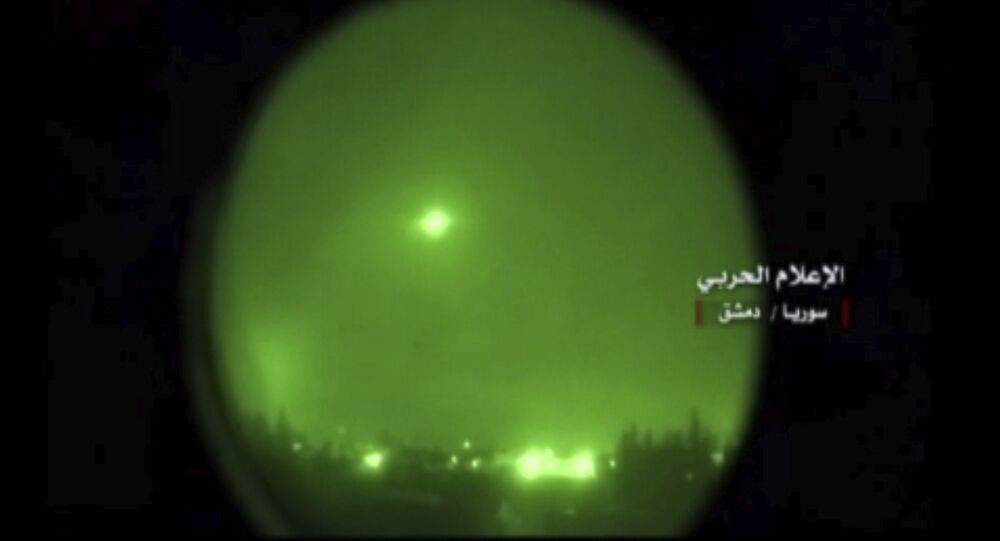 French euro-sceptic and left-wing politicians are falling on the country’s government for following the US’s lead, as it took part in airstrikes and betrayed its interests. According to a recent report, the French security services have secretly been fighting Daesh* in Syria to counter the terror threat at home.

A recent report by the French outlet Le Figaro has revealed that France has perpetrated its own secret war against Daesh” in Syria and Iraq for several years. It targeted the militants, who came to fight there from France, as the authorities want to prevent French-made jihadists from returning to their homeland. There have been about 1,700 such fighters registered; 300 of them have already returned to France and are on the watch list.  Hundreds are detained and at least 300 were killed.

According to the media, there are two special groups within both the French military intelligence and interior security services listing targets for elimination. Orders concerning especially valuable members of terror groups of French origin are reported to come from the highest state level. From 2013 till 2017, at least 50 such targets were killed.

Straying From Its Goals

French politicians from different corners of the French political scene unanimously condemned the incumbent government led by Emmanuel Macron, who chose to join the US and the UK airstrike on several Syrian targets after an alleged chemical attack by the Syrian army in Douma.

French right-wing National Front party leader Marine Le Pen stated, “The strikes on Syria are involving us in unpredictable and potentially dramatic consequences. France has again lost an opportunity to act as an independent and balanced state."

The leader of the left-wing movement France Insoumise, Jean-Luc Mélenchon, wailed on the fact that France has lost its unique role in countering terror and bringing peace.

“The strikes against Syria were launched baselessly, without the UN authorization and against its rules, without European sanction and an approval from the French Parliament. There’s no political perspective in Syria. It's an American reckless revenge scheme, irresponsible escalation. France deserves better than this role. It must be the force of international order and peace,” his statement reads.

French former MP Nicolas Dhuicq also pointed out that only Islamic terrorists could profit from France’s joining the operation.

“Syria strikes, decided by President Macron, make me feel anger and shame. It’s a decision of political dwarves with no military effect, and France has lost its unique role in Syria, it used to have. Only our Islamist enemies can rejoice,” he posted on Twitter.

​READ MORE: 'If Something Happens in Syria, France Will Join US in War' – Journalist