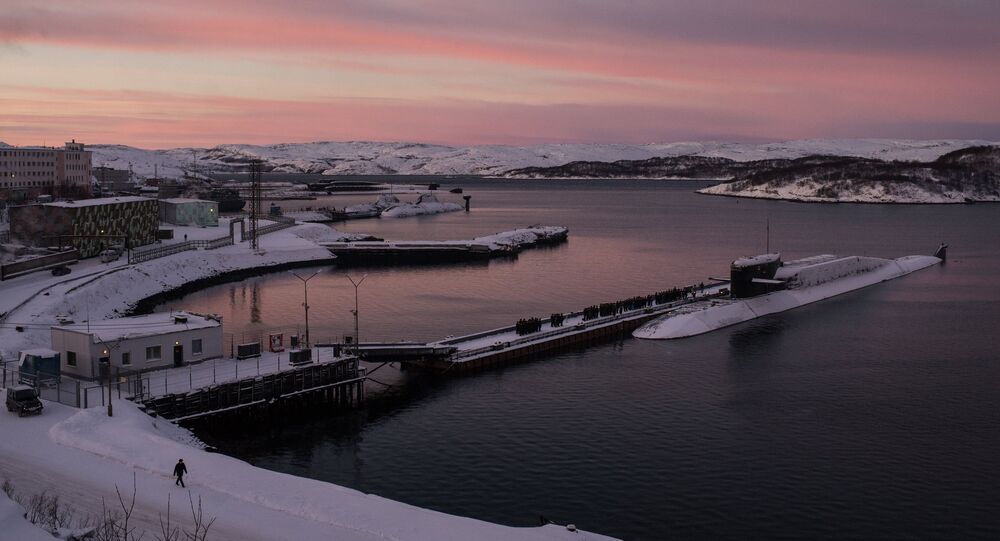 With competition for the Arctic’s mineral wealth heating up, Russia’s Northern Fleet is becoming key to ensuring the country’s national security and economic interests in the Far North.

With the addition of new technology, the 29th submarine brigade, based in Gadzhiyevo in Russia’s northern Murmansk region, was “reformatted” into a full-fledged division in January 2018.

© REUTERS / Romeo Ranoco
Russian Scientists Developing Robotic Systems for Future Use in Northern Fleet
According to publically available information, the division now includes a number of nuclear deep-water stations of the project 1910 Cachalot, Paltus and Kalitka [better known as Losharik], as well as the Podmoskovye nuclear-powered submarine converted to carry nuclear deep-water stations.

Apart from its intended military application, the submarine division may also be used to prospect for offshore oil and gas in the Arctic.