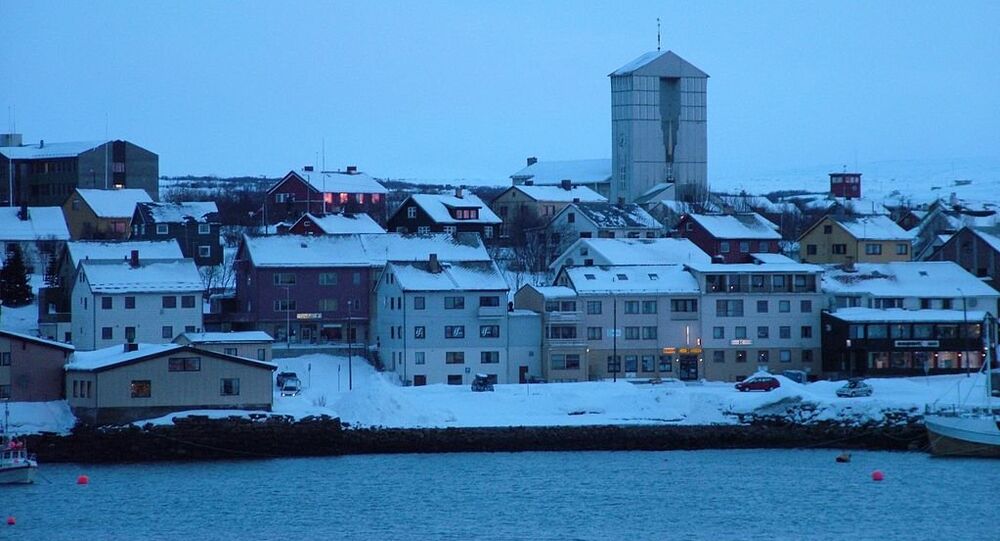 An alarm that went off for reasons yet unknown has spurred scared inhabitants of a Norwegian locality in close proximity with Russian border into calling the police and wondering whether a war has broken out.

One of the Civil Defense sirens in the town of Vadsø has started screaming around midnight, plunging the community into panic, the local newspaper iFinnmark reported.

The inhabitants of Vadsø can see Russia on a clear day and given the extent of anti-Moscow rhetoric kindled by politicians and the media, it is little surprising that many people automatically thought of the powerful neighbor in the east when the alarm started blaring.

"Many of course believed the worst, like war," local police officer Jan-Olav Schjølberg told national broadcaster NRK, commenting on a number of phone calls and messages received by the Kirkenes operating center from anxious locals.

The alarm began to howl around 23.50 on Wednesday and it took over a quarter of an hour before the owner of the old fire station, where the alarm was located, came to the place and switched off the sound. No personnel of the Civil Defense showed up on the spot. Neither did the Russians, which was more than predictable.

When confronted by the police, the Civil Defense Force failed to explain what had triggered the alarm.

"The Civil Defense had no explanation as to why the alarm had gone off," police operations manager in Finnmark Ann Rigmor Søderholm told iFinnmark.

There are several alarms in Vadsø, but only the one at the fire station went off.

Vadsø is the main town in the eponymous municipality in Finnmark County in northernmost Norway. The town is located on the southern shore of the Varanger Peninsula, along the Varanger Fjord. With a population of slightly over 5,000, Vadsø is the largest town in East Finnmark.

​Last time Russian soldiers set foot in Vadsø was at the late stages of WWII when the Red Army liberated northern Norway during the crushing Petsamo-Kirkenes offensive that ultimately expelled Nazi Germany from the Arctic in 1944.