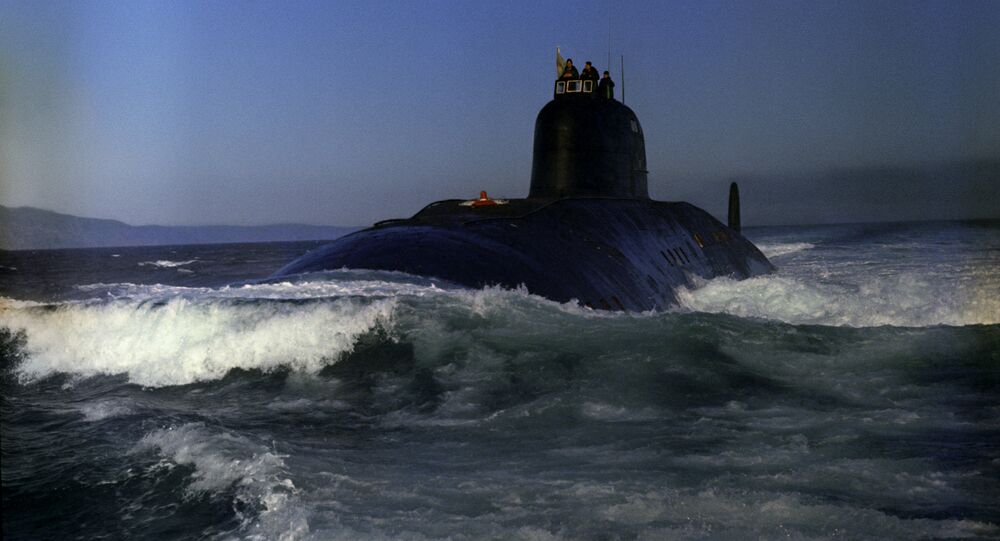 As technology keeps pushing the boundaries of military innovations, Russia is rolling out a new class of high-tech weapons to be reckoned with.

Dubbed “Kit” (“Whale”), Russia’s 650mm 65-76A torpedo, the most powerful of its kind around, packs enough explosive punch to blow an aircraft carrier out of the water, Gleb Tikhonov, the head of the Forward Planning Department at the torpedo’s developer — Gidropribor Concern, told Zvezda TV.

“The 65-76 caliber torpedo is absolutely one-of-a-kind in terms of speed, range and yield. The whole set consists of three torpedoes and a hydro-acoustic jammer. The 65-76A 650mm long-range self-homing anti-ship torpedo, also known as ‘Kit’ (‘Whale’) was developed during the mid-1980s and was inducted into the Navy in 1991,” Tikhonov explained.

He added that “the biggest torpedoes currently in service in the West do not exceed 533 millimeters in diameter.”

An upgraded version of the 65-76 torpedo meant for use on Russia’s third-generation nuclear subs, the Whale is 11 meters long, moves at 50 knots (57.5 miles an hour) and has a maximum range of 62 miles – twice that of its closest US counterpart, the Mark 48 torpedo.