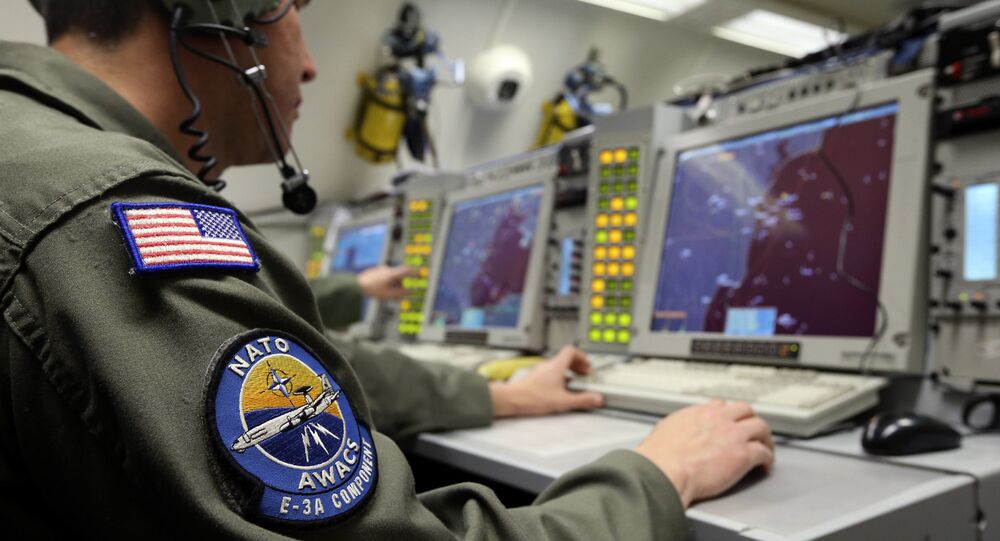 The Army Cyber Institute at West Point has prepared a sci-fi comic brochure to educate soldiers about electronic warfare threats in the event of unification of Romania and Moldova, which is a “red line for Russia.”

Imagine the year 2027: Russian tanks rolling into Moldova from Transnistria, attempting to halt the reunification process with Romania, while NATO troops are preparing to respond to the attack, triggering a full-fledged conflict. The comic book suggests that Russia would launch a cyberattack, targeting the alliance’s unmanned tanks: graphic drawings in the brochure show that NATO forces are unaware of the brazen hacking into their systems, which allows the Russian Cyber Command to launch a second wave and disable the tanks.

One of the drawings supposedly depicts the command’s headquarters with a man reminiscent of Russian Defense Minister Sergei Shoigu (who apparently would still be holding the office in 2027), shouting, “Launch it now!” Apparently, the Institute has used Google’s popular service to translate the phrase into Russian, as it doesn’t sound Russian at all.

While the cyberattack appeared to be fatal for NATO forces, with the military completely losing control over the tanks; Russian soldiers (God knows why wearing Soviet-style helmets with a red star on the back) swiftly converge on the US Consulate.

Having written that “Russian tanks rolled into the city and converged on the US embassy,” the authors of the educational comic book failed to mention exactly which city the vehicle did enter. However, the map drawn in the brochure showing NATO tanks in Romania and Russian tanks in Ukraine, with Moldova in the middle of the row, allows it to suggest that the troops eventually clashed somewhere near Chișinău. The situation becomes even more surreal and epic when it turns out that there is no US Consulate in Chișinău, although who knows: maybe Washington is planning to have one by the year 2027?

According to the authors of the brochure, deliberately depicting such setbacks should encourage NATO forces to adjust to realities and be ready to face digital threats. It is yet unknown whether the comic book has had an impact on US soldiers, but it definitely would boost the Russian army’s morale.