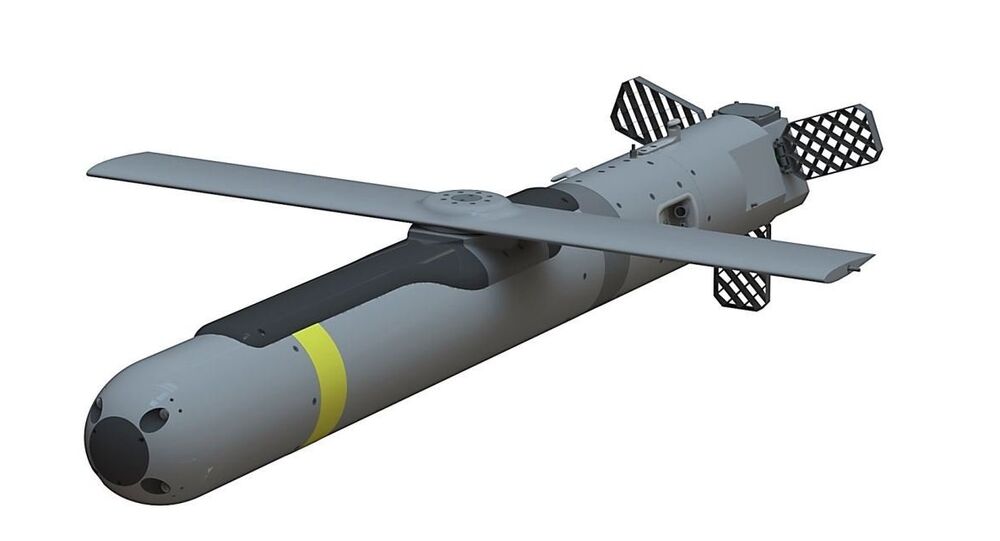 The US States Special Operations Command (SOCOM) is planning to buy thousands of missiles that are smaller than Hellfire missiles but more destructive.

On March 9, SOCOM released a pre-solicitation notice of its intention to award a contract later this year for GBU-69B Small Glide Munitions (SGMs), which are only made by one company.

The 60-pound SGM can be fired from AC-130 gunships as well as unmanned aircraft systems, according to Dynetics, the company that builds the weapons. The munition features a semi-active laser seeker and has control fins on it that were taken directly from Russian designs, Ronnie Chronister, Dynetics' director for air and missile defense, said at a defense conference in August, 2016 Defense News reported.

Jane's first reported on SOCOM's intent to stockpile the weapons earlier this week.

It's possible, however, that the number of missiles delivered to SOCO will change, as "actual munition quantities will be determined on a delivery order basis," the SOCOM acquisition document states.

US Prepared to Deploy Additional Special Operations Forces to Syria