Russia's Aging Topol ICBMs to Be Scrapped for Gold, Silver

All of Russia's Topol mobile intercontinental ballistic missiles are due to be replaced with a modernized version of the Topol-M by the early 2020s.

According to the details of the offer, one can obtain 42 kilograms of silver and 1.8 kilograms of gold by dismantling the nine ICBMs.

The contract, which is worth 9.7 million rubles (about $170,817 US), stipulates that the missiles' disposal is to be wrapped up before November of 2017. 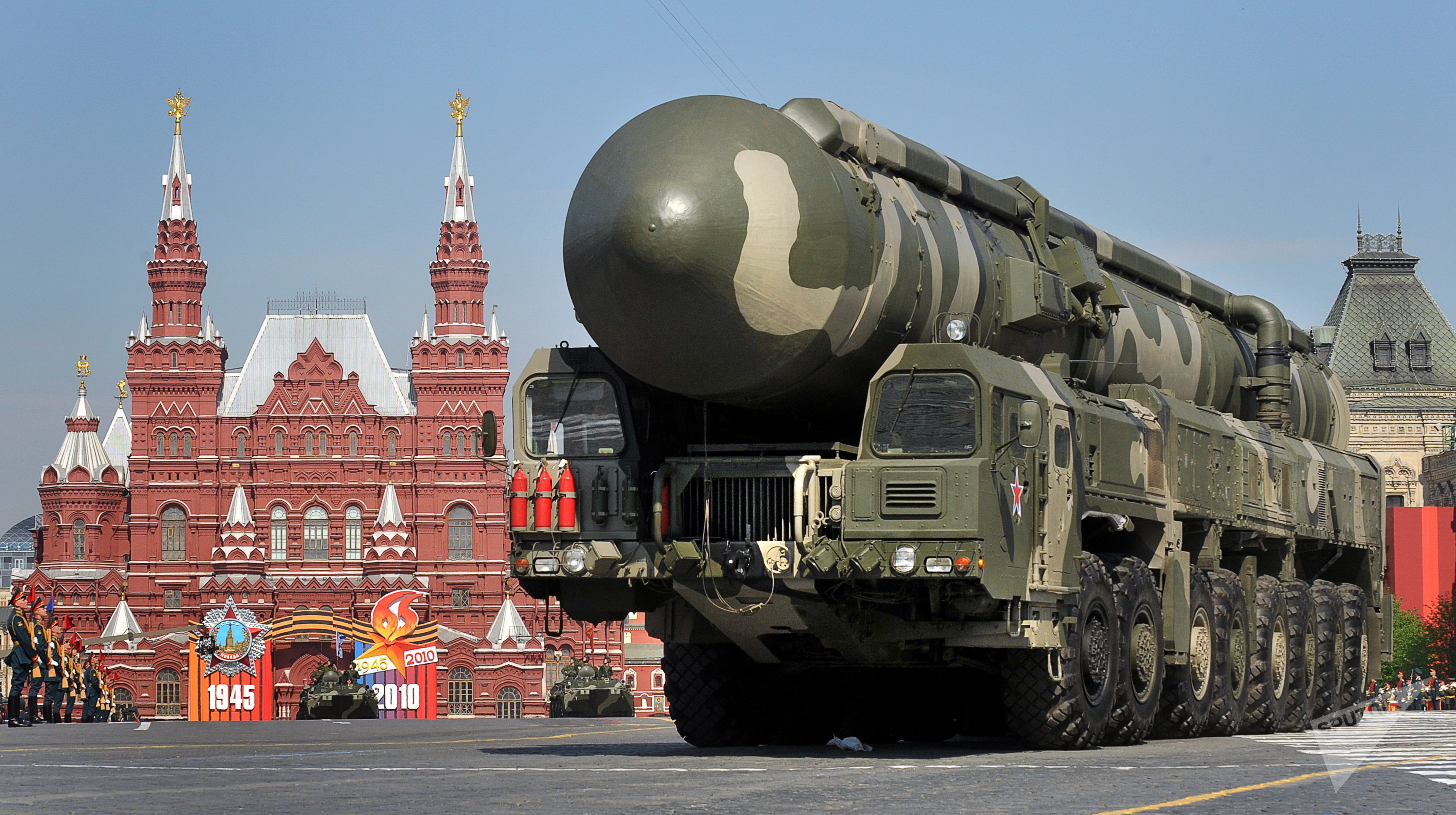 The document also stipulates that the contractor will have to return the proceeds gained from the sale of valuable metals to Russia's state coffers.

The Topol ICBM's mass production began in 1984 and about 400 such missiles have been made since then. By the early 2020s, all the Topols are set to be replaced with an upgraded version of the Topol-M.