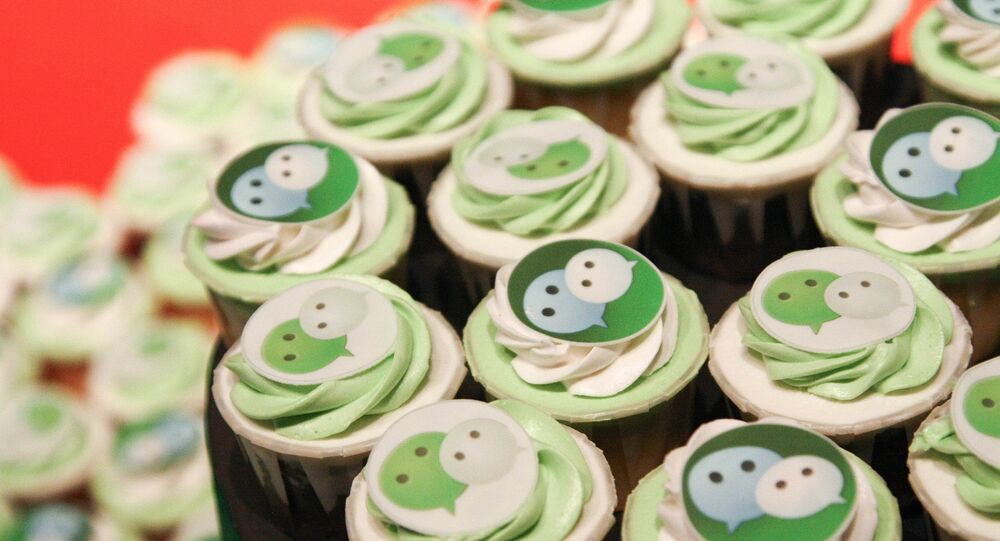 The Australian military is banning employees from using a popular Chinese social media platform as part of a push to minimize the risks of Chinese technology being used for espionage.

Employees at the Australian Defense Department have been prohibited from going on WeChat. Officials down under are conducting a security assessment of the application and unless it is determined safe, Australian military members will be forbidden from accessing it, the Australian Financial Review reported Sunday.

The Defense Department "does not provide or support the use of unauthorized software, including the WeChat social media application, on defense mobile devices," a spokesman told the newspaper.

© AFP 2020 / FRED DUFOUR
Australia Will Not Complain to WTO Over New US Steel, Aluminum Tariffs - PM

Canberra is becoming increasingly vigilant about the threats posed by foreign intelligence services operating within the country. The Australian Security Intelligence Organization, the country's top intelligence agency, said in a review last October that it had pinpointed "foreign powers clandestinely seeking to shape the opinions of members of the Australian public, media organizations and government officials."

A cyber security official with ties to the Australian government told the AFR, "the understanding is that applications like WeChat have a higher ability to aggregate and monitor data… [Australia's Defense Department] would be very nervous about software being loaded onto a device which could then access a secure military network."

WeChat has been eyed as insecure by other governments as well. In December, the Indian Defense Ministry banned WeChat and 41 other Chinese apps from government-owned phones after classifying the software as "spyware," the Indian Express reported.